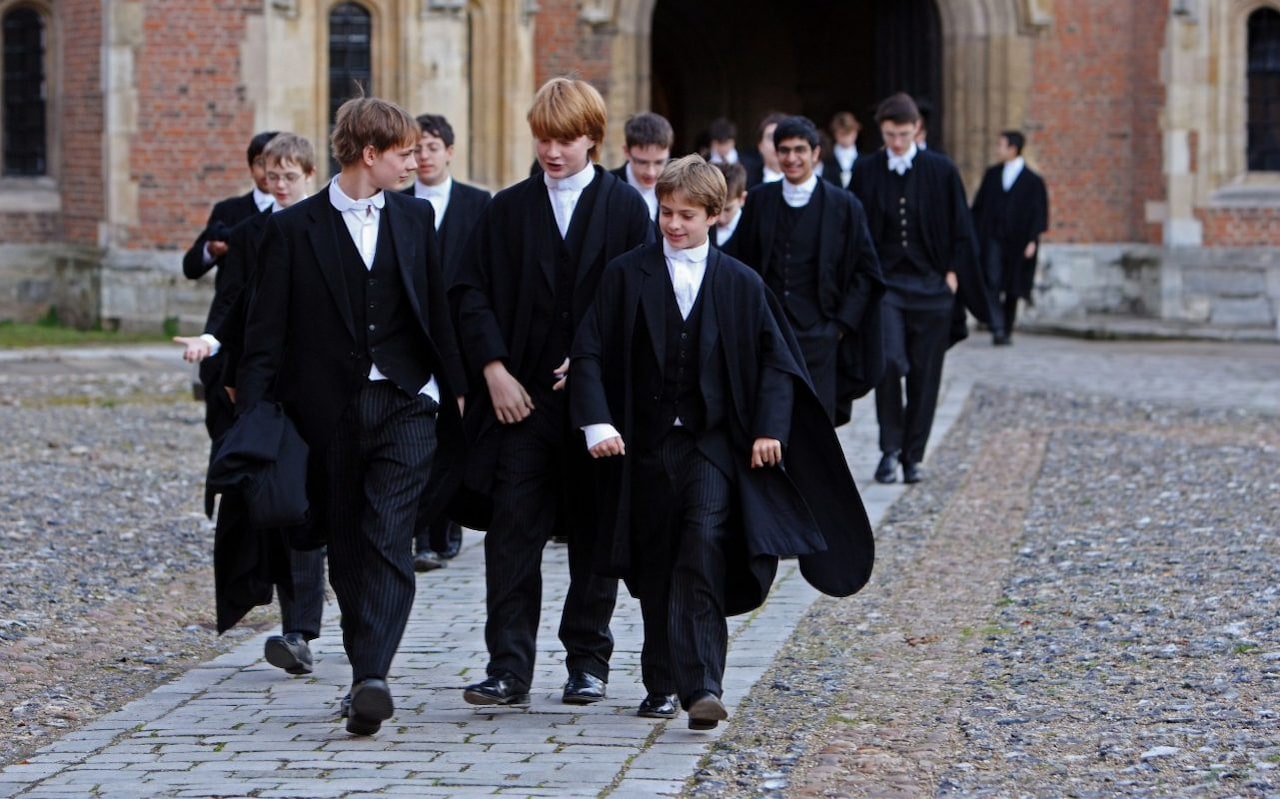 Private school chiefs are pleading with ministers to allow more of their pupils to return next month, saying that their “hands are tied” without permission from the Government.

Fee-paying institutions have been lobbying the Department of Education (DfE) to give them some flexibility about which year groups they are allowed to welcome back from June 1. But they say that their pleas have fallen on deaf ears, leaving them unable to secure the insurance cover they need to reopen.

The Prime Minister said that schools should prepare to open for pupils in Reception, Year One and Year Six to return to school from June 1, with the “ambition” that all primary school children could be back in the classroom by the end of the month.

Neil Roskilly, chief executive of the Independent School Association, said that two things are stopping private schools from going their own way.

“The first is that ministers are saying they expect private schools to follow the pattern of state schools,” he said. “And the second is insurance companies which are refusing to cover schools’ legal liability if they go against the Government’s recommendation.”

Headteachers’ “hands are tied” without liability cover from their insurers, he explained. “The insurance companies say ‘we won’t cover you, open at your own risk’. It’s a real dampener. Some schools are looking at whether parents can sign a disclaimer – but you can’t sign away negligence.

“If I was a parent and I was being asked to sign a disclaimer to indemnify the school 100 per cent against a claim, I would think twice. It is not an ideal solution.”

Mr Roskilly said that in some parts of the country, local council chiefs who oppose a June 1 return have written to private as well as state schools to warn them against opening.

“The message that comes back at the moment from ministers is that they don’t want to consider variation,” he said. “I think there is a lot of sympathy, they do understand this issue.

“But what they don’t want to be doing is saying that independent schools can do one thing, and state schools can do another. Academies, I am sure, would love to have flexibility as well.

“I am hoping that something will change with that between now and June. The bottom line is that it would be safe for schools to apply a level of variation.”

Christopher King, chief executive of the Independent Prep School Association, also said that the Government’s lack of flexibility is proving difficult for his 670 members.

Prep schools already tend to have smaller class sizes, he explained, adding that many are in rural areas with “significant amounts” of outdoor that can be used for social distancing.

“Our schools would welcome the prospect of bringing more groups back,” he said. “For a good number of our members, the key transition is at Year Eight rather than Year Six so we would prefer to have them back in.

“We have made representations to the Department [of Education] and we have been told that our views have been represented to those at the highest level.

“But we were told that the Government has decided that, for the simplicity of messaging, to keep to Year Six.”

Mr King said it is a source of “considerably frustration” for private school heads that they are not able to act independently.

A governor at one of the country’s leading private schools told The Telegraph: “It feels to me that officials are petrified of independent schools successfully reopening ahead of the state sector because it shows the weakness of the Government not being able to stand up to the unions.”

He added that private schools should be allowed to take a common sense approach to reopening, adding: “More and more people realise life needs to continue. We just want to crack on with it.”

A DfE spokesperson said: “Plans for a cautious, phased return of some year groups from 1 June, at the earliest, are based on the best scientific and medical advice. The welfare of children and staff has been at the heart of all decision making.”