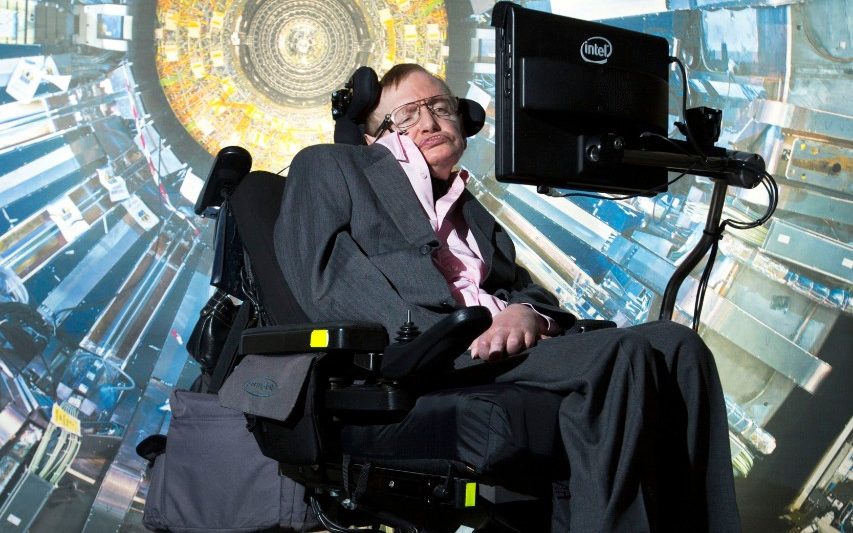 She said she hoped people might be “a bit more compassionate and a bit kinder” following the virus crisis.

Prof Hawking’s family gave the vast majority of his medical equipment back to the NHS when he died, but kept items he had bought himself because they were advised that his medical history would form an important part of his archive.

But Ms Hawking said: “When we realised that we had this equipment and that the NHS was under such pressure, we contacted Papworth and they said they would love it. They sent someone round the next day to pick it up.

“We emptied the cupboards and gave them everything we had. We’d much rather it was used than gathering dust in a corner as a curiosity. My father was treated by the team at Papworth over many years. They became good friends, and we were pleased to help them.”

The Royal Papworth Hospital has expanded its critical care department to more than double its usual size and confirmed that, after being checked over by the clinical engineering team, Prof Hawking’s ventilator had been added to its equipment.

Dr Mike Davies, the clinical director for respiratory medicine at the hospital, said: “It was lovely to hear from the Hawking family again, and we are so grateful to them for donating this equipment.

“We are now extremely busy caring for patients who are critically ill with Covid-19, and the support we are receiving from patients, their families and the local community means a great deal.”