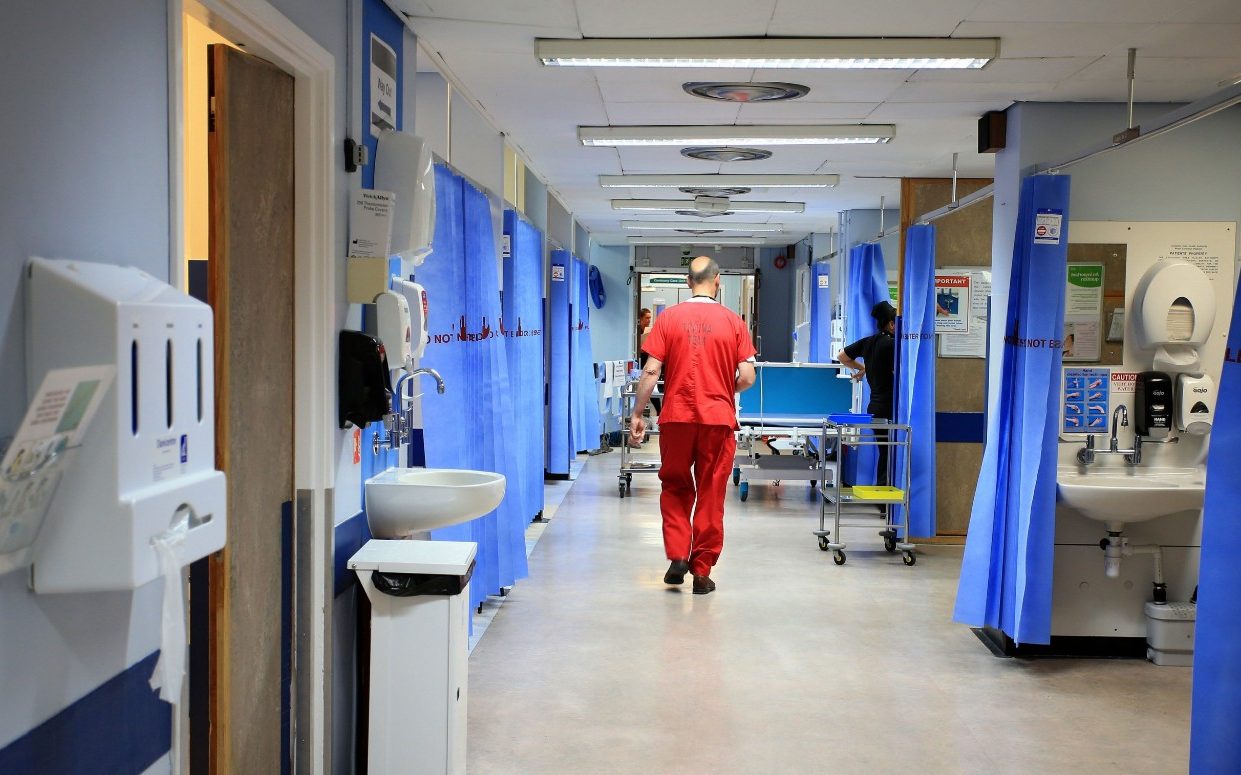 “This may have a relevant impact on prostate cancer mortality even in the absence of cure, since a proportion of elderly men may survive long enough to die from other causes.

“The prostate specific antigen test, PSA, may also play a role, but it is difficult to quantify this at present.”

Prostate cancer is the most common cancer in men. In the UK, around one in 8 men will get the disease in their lifetime.

While prostate cancer death rates are falling, the number of men dying from the disease, however, is predicted to increase as the ageing population continues to grow.

Commenting on the research, Dr Matthew Hobbs, deputy director of research at Prostate Cancer UK, who was not involved in the analysis, said: “We know that research carried out over the past 20 years has led to improvements in diagnosis and treatment of prostate cancer.

“It is great to see that that research has reduced the death rate.

“However, with incidence of prostate cancer rising in the UK, and the number of men reaching an age that increases their risk, combined with faster progress in other diseases, we need much bigger and quicker reductions in the death rate to stop the number of prostate deaths continuing to rise every year.”

Meanwhile, figures show death rates are rising in women in the EU for lung and pancreatic cancers, with a predicted increase of 6% in lung cancer and 1.2% in pancreatic cancer between 2015 and 2020.

The findings from the 10th year of the annual predictions led by Prof Carlo La Vecchia are published in the journal Annals of Oncology.