Prostate cancer sufferers could be treated with ultrasound to avoid side effects, major study finds 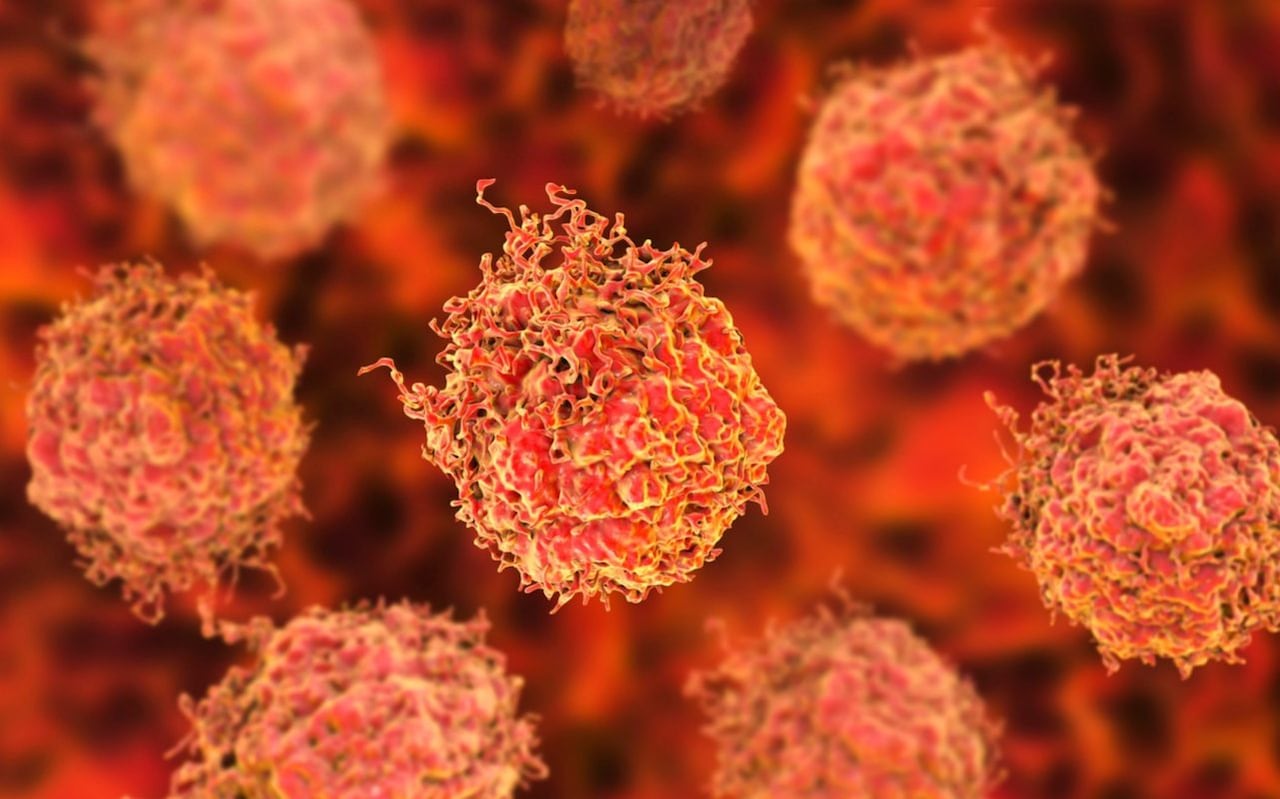 Professor Hashim Ahmed, from Imperial College London, said: “Radiotherapy is effective in most men but for the thousands of men with recurrent prostate cancer after radiotherapy, the options are very limited.

“Focal therapy for these patients offers a treatment for their cancer that does not carry the high risk of side-effects from traditional hormones or major surgery.”

Professor Ahmed said there is a lack of awareness that this treatment exists, despite it being available on the NHS.

“I think this study will raise awareness and reassure oncologists who normally look after such patients that this is an effective and safe option,” he added.

Paul Sayer, from the UK prostate cancer charity Prost8,  who himself has undergone focal therapy, said men need to be much better informed about the therapy so they can decide whether to ask for it to be used on them.

“The study is great news, but sadly most men will not even be told about this treatment option, even though it is available via the NHS, and we want to change that as soon as possible,” he said.

“The saddest fact is that most men who see a urology consultant at their local hospital following a prostate cancer diagnosis will only be offered the ‘tools’ that the hospital has in its tool box – either radiotherapy or surgery.

“I fought for focal therapy despite being told, falsely, that I wasn’t suitable for it. I had the advantage of having researched my options in advance so was able to dispute what I was being told, whereas most men don’t.”