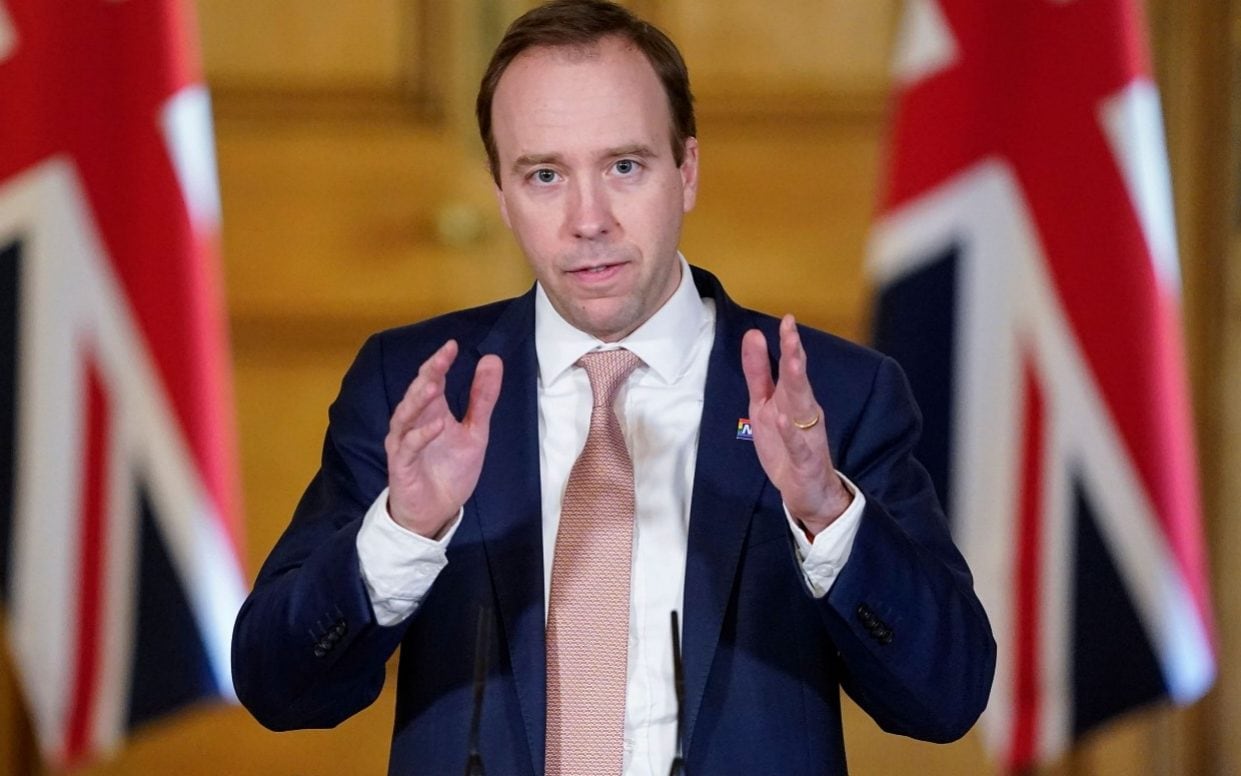 Experts likened PHE’s approach to sending out a recipe and ingredients – leaving a margin for error, depending on the chef – while the process used by commercial firms was more ready-made. A Government official compared the testing service run by PHE and the NHS to a “home brew”.

Officials said that, when the test was originally developed in January, it was found to have a sensitivity rate of 95 per cent. However, accuracy depends on the skill with which it is administered, among other factors.

They said when it was compared with commercial tests in late February and early March, there was “negligible” difference in its performance, and action was taken quickly to try to mitigate problems when they were found in late March.

Doris-Ann Williams, the chief executive of the British In Vitro Diagnostic Association, which represents the UK’s commercial testing sector, accused PHE of relying too heavily on its own work when it should have sought help sooner.

She said: “PHE have been very quick to discredit any commercial tests. They haven’t held much of their own work up to scrutiny.

“I think in this case it would be fair to say that, if private companies had been embraced a little earlier, perhaps we wouldn’t have been so reliant on the initial PHE test. But I would also say that the commercial tests also took some time to develop accuracy.”

A senior Whitehall official said: “PHE want to be in control of everything, and that’s a problem. They’ve taken too long to involve the academic and private sector, and so we’ve relied on the home brew test for too long.

“There’s no doubt that launching a test for a new virus so quickly was a major achievement. But they waited for too long to open their arms to universities and private companies, and now we’re scrambling to catch up.

“There are some good scientists there – but they think they are better than everyone else, I’m afraid, and that’s not true. In the early stages of coronavirus, they were even refusing to send samples to help others develop their own tests.

“They’ve got a real chip on their shoulder and they don’t want to be scooped by anyone else, so they took too long to ask for outside help. For a public health agency, that’s not the right way to think.”