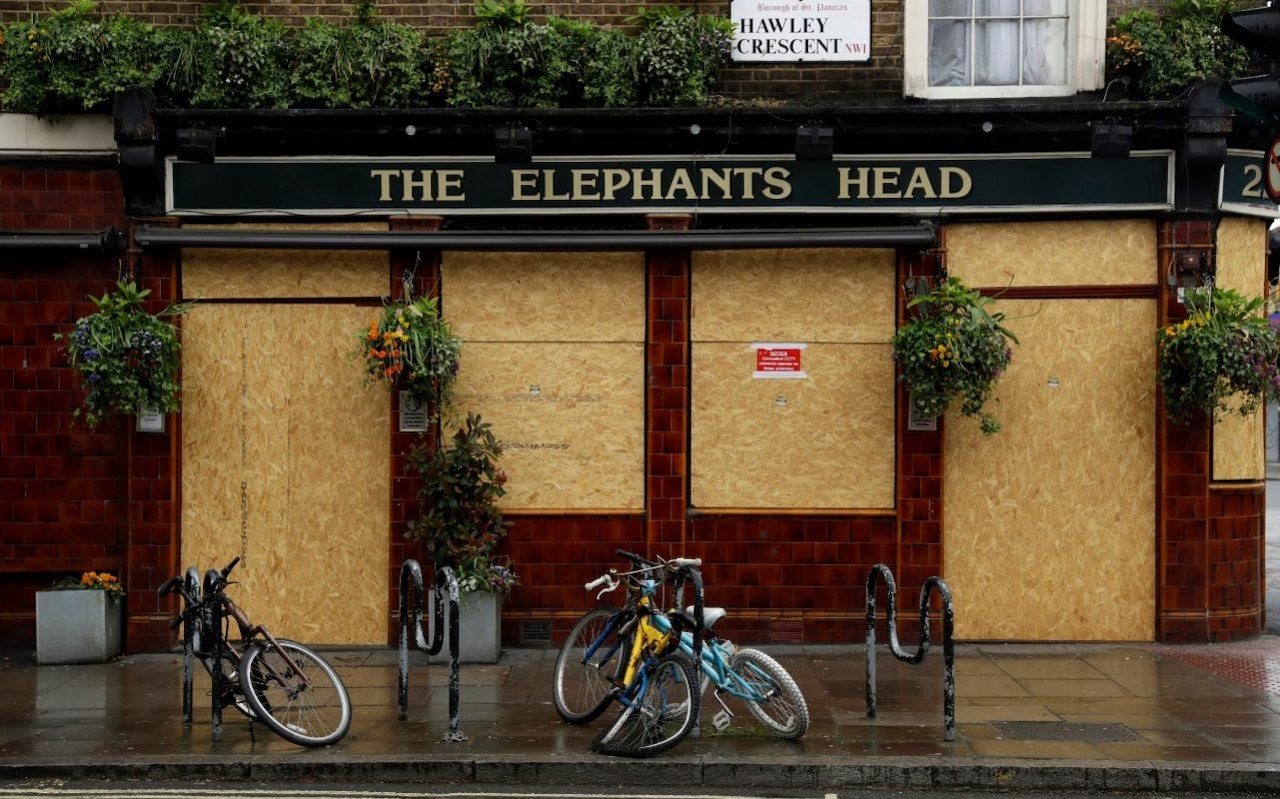 Prof Gupta insisted during an interview with Unherd website that her original theory was correct and the UK had already developed a high level of “herd immunity” to coronavirus, adding that the fatality rate was likely to be in the region of only five people per 100,000 cases.

“I would say that it is more likely that the pathogen arrived earlier than we think it did, that it had already spread substantially through the population by the time lockdown was put in place. I think there’s a chance we might have done better by doing nothing at all.”

Prof Gupta said it was likely that many people had already “fended off” coronavirus for genetic reasons or through natural immunity to other coronaviruses such as the common cold.

She added there was now a “strong possibility” that pubs, nightclubs and festivals could reopen this week without risking public health.

“In almost every context we’ve seen the epidemic grow, turn around and die away, almost like clockwork,” Prof Gupta said. “Different countries have had different lockdown policies, and yet what we’ve observed is almost a uniform pattern of behaviour. To me, that suggests that much of the driving force here was due to the build-up of immunity.”

Meanwhile, pubs have warned that the two-metre social distancing rule would make it “very difficult” for them to operate.

The British Beer and Pub Association (BBPA) said that if the UK followed the World Health Organisation’s advice of imposing a one-metre distance it would “enable many more pubs to viably reopen and serve their communities again”.

The Scientific Advisory Group for Emergencies (Sage), however, has advised ministers that the two-metre rule should stay.