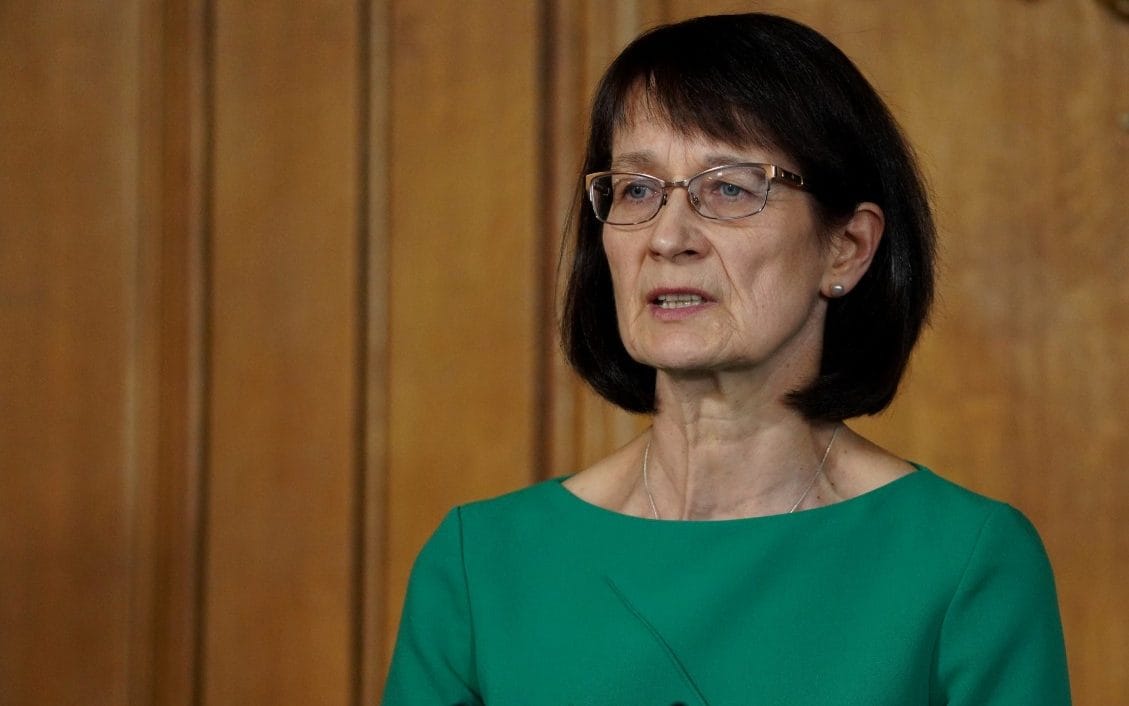 The official death toll for coronavirus is lower than the true number of casualties reported by hospitals, it was claimed on Sunday night.

Channel 4 News reported that an email sent to staff at one of London’s biggest hospitals suggested that the daily tally, made public by Government, did not tally with the actual number killed by Covid-19.

The message sent to staff at King’s College Hospital Trust stated: “The number of deaths reported at King’s in national figures is below what they are experiencing. It is not just King’s but a number of other trusts and the centre has been made aware.”

The message was read out by Channel 4’s Simon Israel at the televised Downing Street press conference. According to official figures, the death toll rose by 209 yesterday to 1,228 victims.

But Dr Jenny Harries, the deputy chief medical officer, insisted the Government was being transparent and the cause of death needed to be ascertained before being included in official figures.

“Every death that we have is a really sad event that involves a family and a lot of sadness. We have to make sure that what we are reporting that the family are content and that all our data is absolutely accurate,” said Dr Harries.

She added: “Whether it is Covid or ebola there is always a time lag to check the data across the system is linked. We don’t want to be misreporting data and then having to correct that. The country would not have confidence if we were having to do that and as we have had sadly to register more deaths that time period takes longer.

“It is inevitable there will be a time lag. It is not an issue of transparency.”

King’s College Hospital Trust said 31 patients had died due to coronavirus at its three hospitals over a six week period but that official figures held centrally by NHS England and published by the Government showed 11 deaths.

A hospital source said the deaths required official confirmation and that it took time after a patient died  for the cause to be confirmed. If the scale of the discrepancy was replicated in hospitals across the country then the real death toll from Covid-19 could be almost three times higher.