Railways set to be nationalised under coronavirus rescue plan 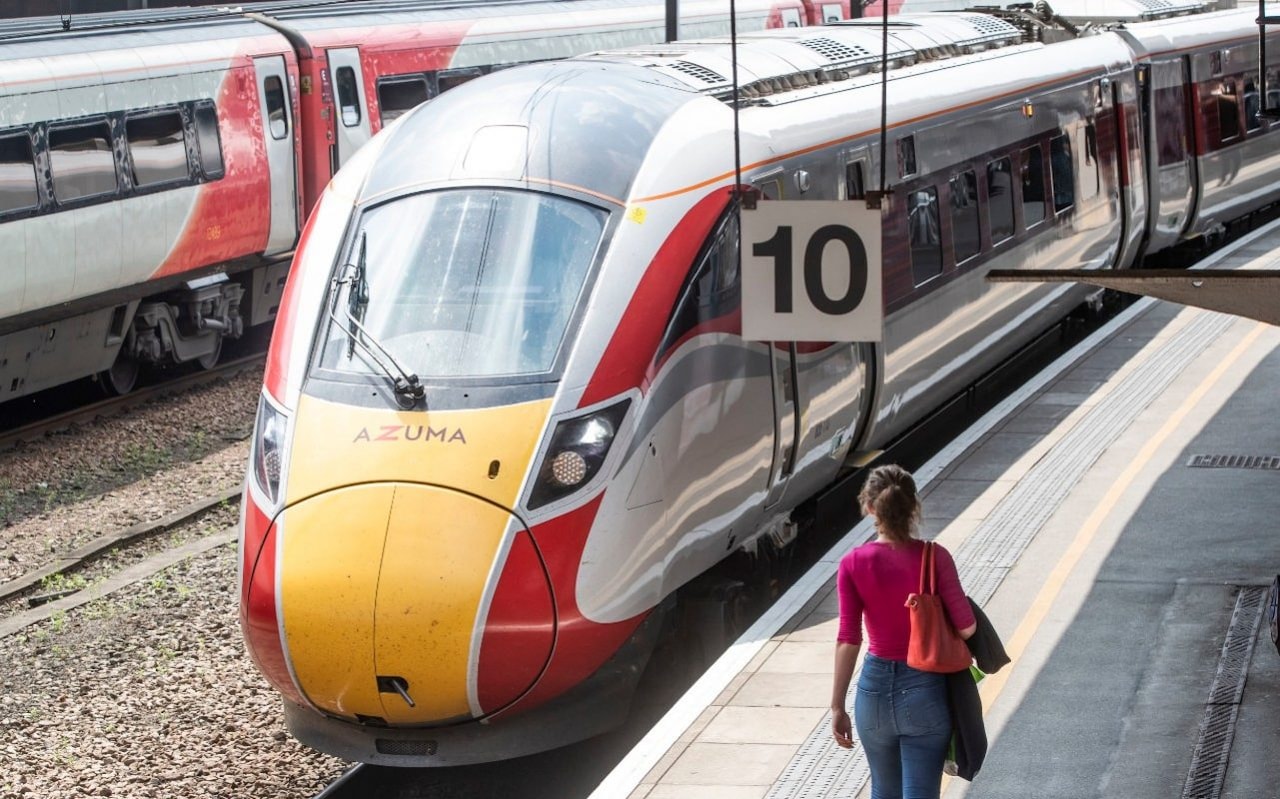 Britain’s railways will be effectively nationalised under radical new plans being considered by the Government to combat the fallout from coronavirus.

Operators have been plunged into crisis as passenger numbers have plummeted by a third, with commuters shunning train travel, and are appealing to ministers for a bailout.

One of two key strategies tabled by the industry is for rail contracts with private companies to be ripped up and replaced by fixed fee alternatives, according to sources.

The move means the taxpayer will fund the country’s train network, making sure services continue to run even if they are empty.

Train companies, represented by the Rail Delivery Group, are in negotiations with the Department for Transport, with operators facing a huge squeeze on their finances.

A second option includes the Government offering help on a piecemeal basis by offering financial support to the lines hit hardest by the Covid-19 epidemic.

Grant Shapps, the Transport Secretary, said: “The railways have definitely seen a big drop-off … we’re working with them closely.”

Although Mr Shapps said the fall in passenger numbers was about a fifth, industry sources say that this had worsened to almost a third by last Thursday.

Shares in the FTSE 250 company halved and were the biggest faller on the London Stock Exchange with investors fearful that, as the largest operator of student buses in the US, it could be caught up in the closure of schools across America.

The chaos on the railways comes as a government-sanctioned review into the industry looks to have been overtaken by events.

In September 2018, a “root and branch” review of Britain’s trains, led by former British Airways boss Keith Williams, was commissioned by ministers.

The findings were scheduled to be published last year but have been the subject of months of delays. Draft recommendations, circulated last month, are understood to have been blocked by the Treasury amid fears they would cost too much.

Huw Merriman, the chairman of the Transport Select Committee, conceded in Channel 4’s Dispatches, to be broadcast on Monday night, that the findings may be delayed by up to a year and not published until the autumn.

Coronavirus will also wreak havoc with the finances of Transport for London, chaired by the capital’s Mayor, Sadiq Khan, warned that it faced a £500 million hit to its budget as Londoners stopped using the Tube and bus networks.

A government spokesman said: “We recognise how difficult the current situation is for the transport sector and, across Government, we are engaging with the sector’s leadership to support workers, businesses and passengers.

“HMRC is ready to help all businesses and self-employed individuals experiencing temporary financial difficulties due to coronavirus.”