Reopening of dental surgeries in England only will result in ‘toothache tourism’, practitioners say 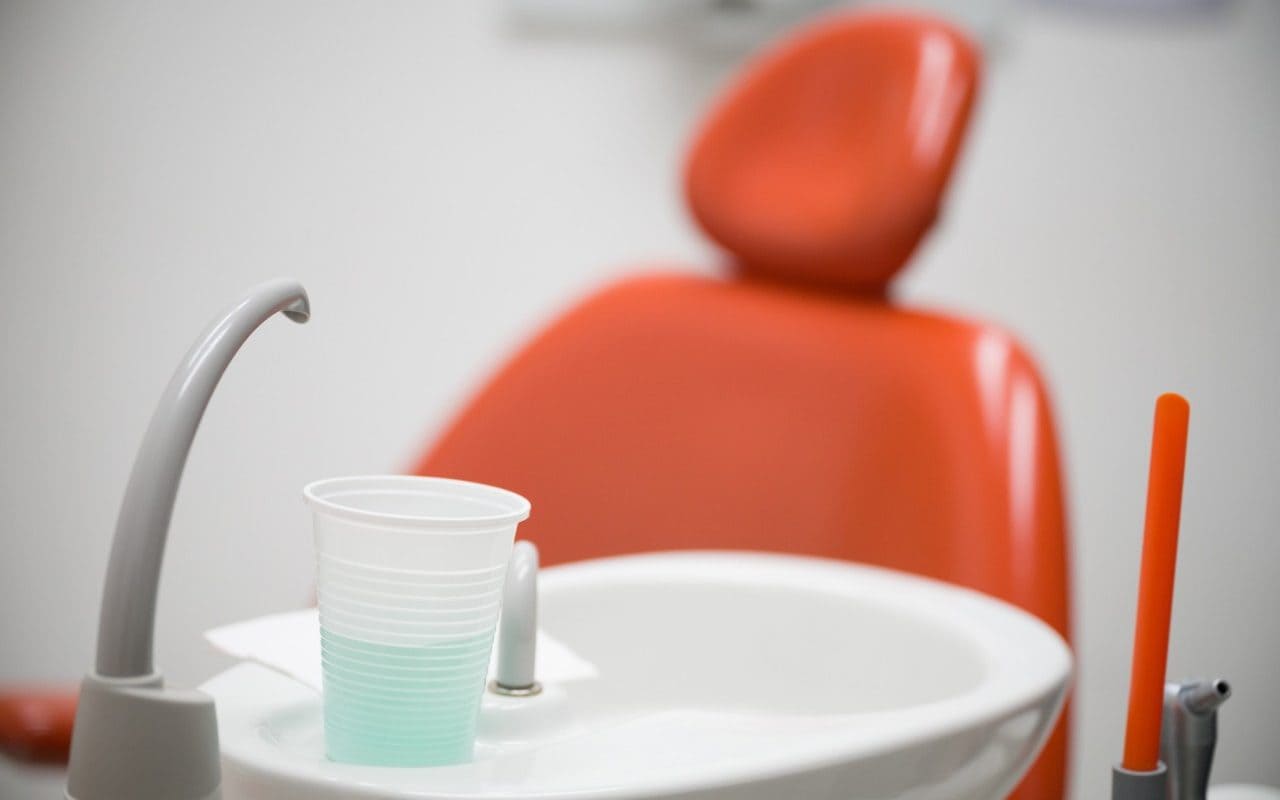 In particular, the BAPD said that because Wales and Scotland would not be reopening surgeries on the same day as England “we have significant concerns that this will result in cross-border dental tourism and consequent damage to their economies and the reputations of dentists… there is a risk of further overwhelming dental services in England due to the potential influx of patients from these regions”.

The organisation also complained that dentists had not been consulted about the return date, leaving them blindsided when it was announced last week.

The letter said: “Many in the profession first heard of June 8 as the return date during the Prime Minister’s Covid-19 briefing… this created a chaotic situation, with patients calling their practices before dentists themselves were aware of the announcement.”

Other concerns raised in the letter include the “logistical challenges” of getting furloughed staff back to work with just six working days notice and sourcing adequate personal protective equipment.

The professional body, which was set up earlier this year, recently expressed a vote of no confidence in the Office of the Chief Dental Officer (OCDO) after polling its members.

In the letter to Mr Hancock, it accuses the OCDO of trying to “devolve their own incompetence at the door of the wet-fingered dentist. Dentists were simply given no time to prepare”.