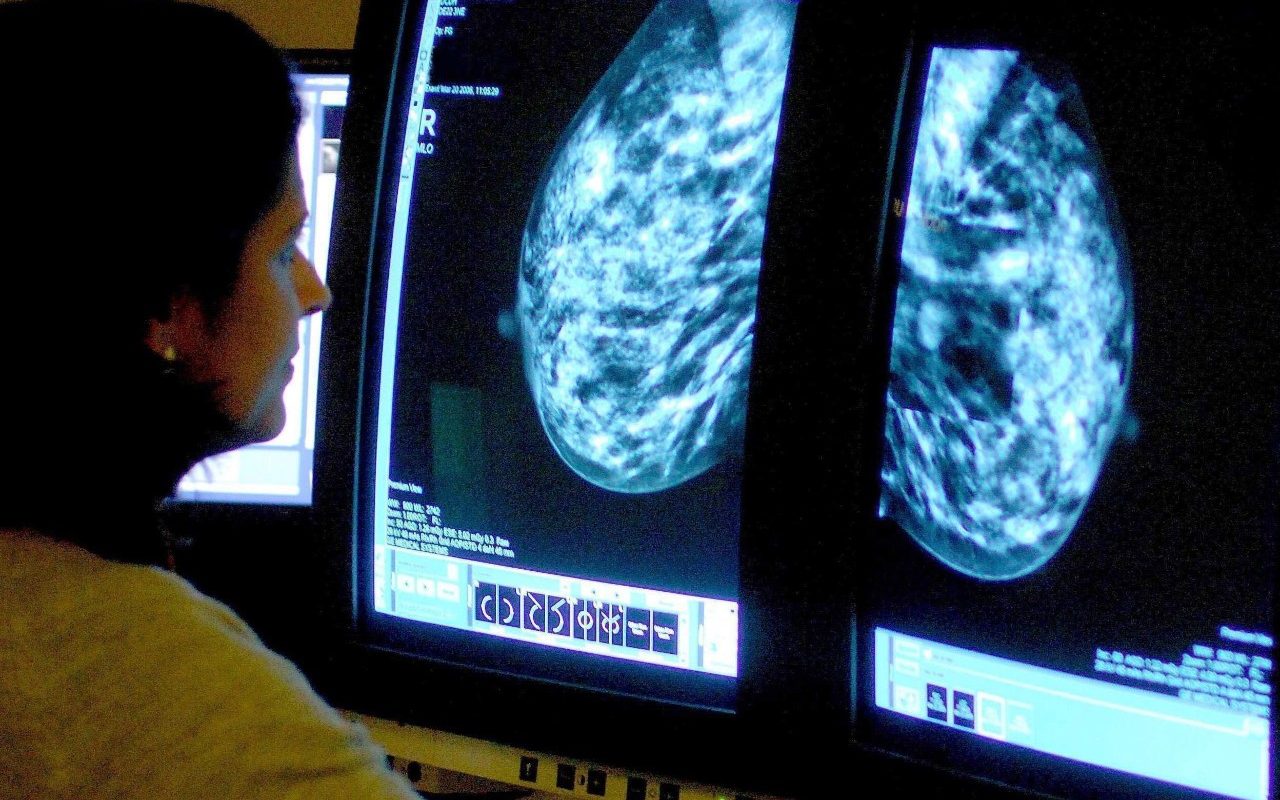 “Cancer will not stop because of this pandemic,” the charity said. “Early diagnosis followed by swift access to the most effective treatment remains as important as it’s ever been for survival.

“Despite national guidelines stating that urgent and essential cancer treatments must continue, we do not believe this is happening consistently across Scotland.”

Prior to the suspension of services, which have also been paused in the other UK nations, people between the age of 50 and 74 were invited to complete a bowel cancer screening test every two years.  Mammograms and smear tests were also affected. Over the most recent three-month period prior to suspension, 852 cases of cancer were detected through the programmes.

The submission added: “Around 2,000 urgent suspected cancer referrals are not happening each week, which could mean cancer diagnoses are being missed.

“This will likely contribute to more cancers diagnosed at a later stage, where curative treatment options are reduced.

“It is also creating an extremely worrying backlog of people that need to be assessed and we are in danger of creating another, potentially more significant cancer crisis, particularly as diagnostic services were struggling with capacity before Covid-19.”

While cancer charities and doctors in general reluctantly accepted the need to suspend services, there has been a growing clamour for them to resume, especially as the NHS has not been overwhelmed with coronavirus cases, as was initially feared.

In Scotland, the most recent statistics show that Covid-19 deaths had fallen for the third week in a row. As of Wednesday evening, there were 943 people in hospital who had tested positive, although just 44 were in intensive care. Another nine were in intensive care with suspected cases of Covid-19.

Anas Sarwar, the Labour MSP and co-chair of Holyrood’s cross-party group on cancer, urged SNP ministers to adopt the recommendations put forward by Cancer Research UK. These include making testing available to all NHS staff and patients, restarting screening and follow-up testing “quickly as is reasonably feasible” and working with health boards to ensure existing guidelines are followed.

“The sad reality is that many people may die of cancer in the future because they are not receiving early treatment now.”