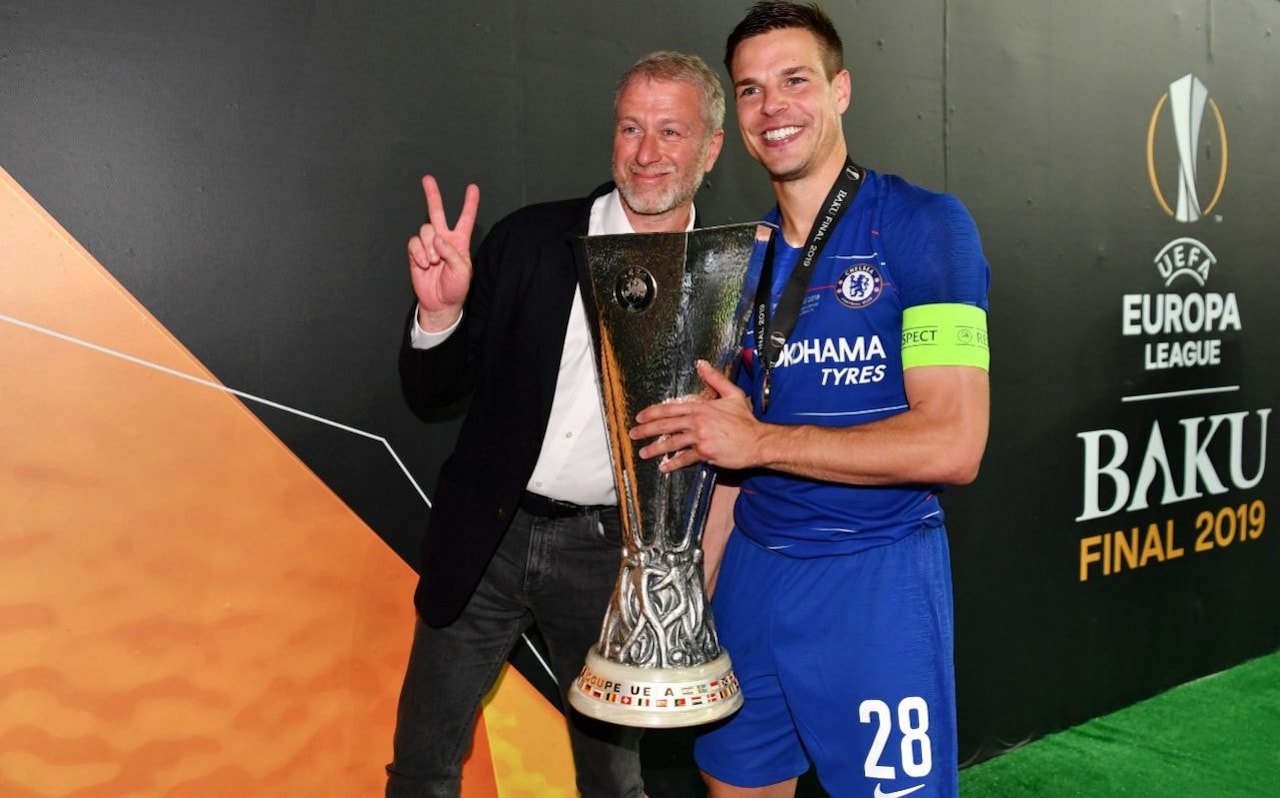 Roman Abramovich has bankrolled the takeover by Chelsea of the Millennium Hotel that adjoins their Stamford Bridge stadium for two months in order to give NHS keyworkers a place to stay in London as they help medical services battle the coronavirus pandemic.

The Chelsea owner, currently staying away from the United Kingdom over visa issues, asked the club to find a way in which he could help the country’s health services facing up to the strain of unprecedented numbers suffering from Covid-19. The club said that chairman Bruce Buck had made the initial approach to the NHS and was told that accommodation would be the most valuable resource that the club could offer.

In a statement, Chelsea said that they had been advised the staff needed would be working in the North-west region of London. “Many of the medical staff will be working long shifts and may not be able to travel home or would otherwise have to make long commutes,” a spokesman said. “Local accommodation helps maintain the health and well-being of these crucial personnel at this critical time.”

The hotel is one of two on the Stamford Bridge side which were built during the 1990s and are independently operated by the Millennium Hotels and Resorts company. The Millennium hotel has 48 double rooms and 24 twin rooms. A spokeswoman for Abramovich was unable to put a figure on the exact contribution the club’s owner will have to find to keep the hotel open with a full complement of staff. An average daily rate of £120 for full occupancy over two months would be in excess of £530,000 for accommodation alone.

The club said that occupancy would depend on demand. “Potentially all the rooms in the Millennium Hotel could be given over for this purpose. No staff showing symptoms will use the hotel.”

Abramovich was denied his tier-1 visa by the UK government almost two years ago and since then has not been spotted in person at Stamford Bridge. His plans for the rebuilding of Stamford Bridge are on hold indefinitely, with the estimated cost of it well in excess of £1 billion. Planning permission is due to run out on the final day of this month. Indeed, for the stadium to go ahead under current planning, Chelsea would had to have begun the demolition of other buildings on the site, including the two hotels which they have an agreement to purchase, by March 31.

Abramovich’s gesture was well-received by Chelsea fans and the wider public. He has never spoken publicly on any issue since he bought the club in 2003 and changed the face of English football. His only high-profile public appearance was to give evidence in the High Court in 2012 in defending the action brought against him by his former business partner, the late Boris Berezovsky.

More recently his philanthropy has been focussed on his Jewish heritage. Abramovich has Israeli citizenship and he has contributed significantly to the Imperial War Museum’s Second World War and Holocaust galleries. There was uncertainty around his future ownership plans and the public announcement that all stadium development had been placed on hold was a direct response to the UK government’s decision in the wake of the poisoning of former Russian intelligence officer Sergei Skripal to suspend investor visas for a number of prominent Russians.