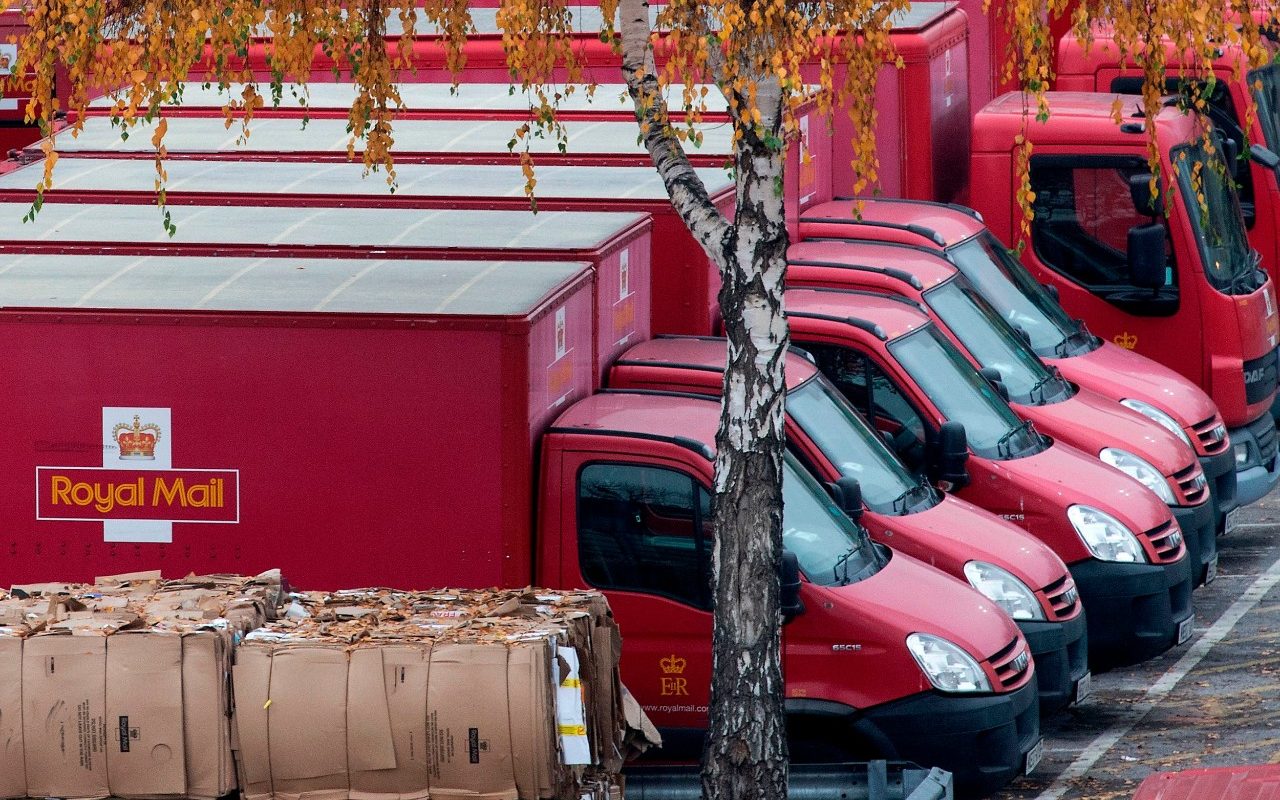 Royal Mail staff at a sorting office in Kent walked out in protest over claims of a lack of hand sanitiser and concerns about social distancing practices in the coronavirus crisis.

Workers at the Chatham Delivery Office suggested “tiny bottles” of hand gel were insufficient for a site that employs 132 people.

They said they were unable to follow the Government’s two-metre social distancing guidelines because they work in such close proximity to each other.

The Communication Workers Union (CWU), which represents two-thirds of the Royal Mail workforce, met the postal service on Wednesday in an attempt to resolve safety concerns.

Union leaders called for a suspension of all non-essential, unaddressed postal deliveries and alternate working days for staff in order to reduce overcrowding within offices. It follows concerns that crowded working conditions were contributing to a rising number of postal workers off sick or self-isolating at home.

The night before the meeting, Dave Ward, the General Secretary of the CWU, said: “We don’t want a row with the company and with the Government.

“Have you got the right PPE [personal protective equipment] in place – gloves, sanitisers – and is social distancing strictly enforced in your office? If no, you should not be working and we will back you.”

The talks were unsuccessful, with the CWU claiming that Rico Back, the CEO of the Royal Mail, who did not attend the meeting, had failed to address “the safety concerns of our members”.

In reaction to the impasse, delivery workers at the sorting office in Chatham staged an hour-long protest on Thursday morning. Royal Mail confirmed that all employees had returned to work by the afternoon, and said it had resolved the “areas of concern” raised.

A spokesman said: “We have already introduced a range of new social distancing measures aimed at offering further protection to our colleagues and our customers.”

The spokesman added that workers have access to hand sanitiser, and all communal areas across Royal Mail sites are now disinfected on a daily basis.