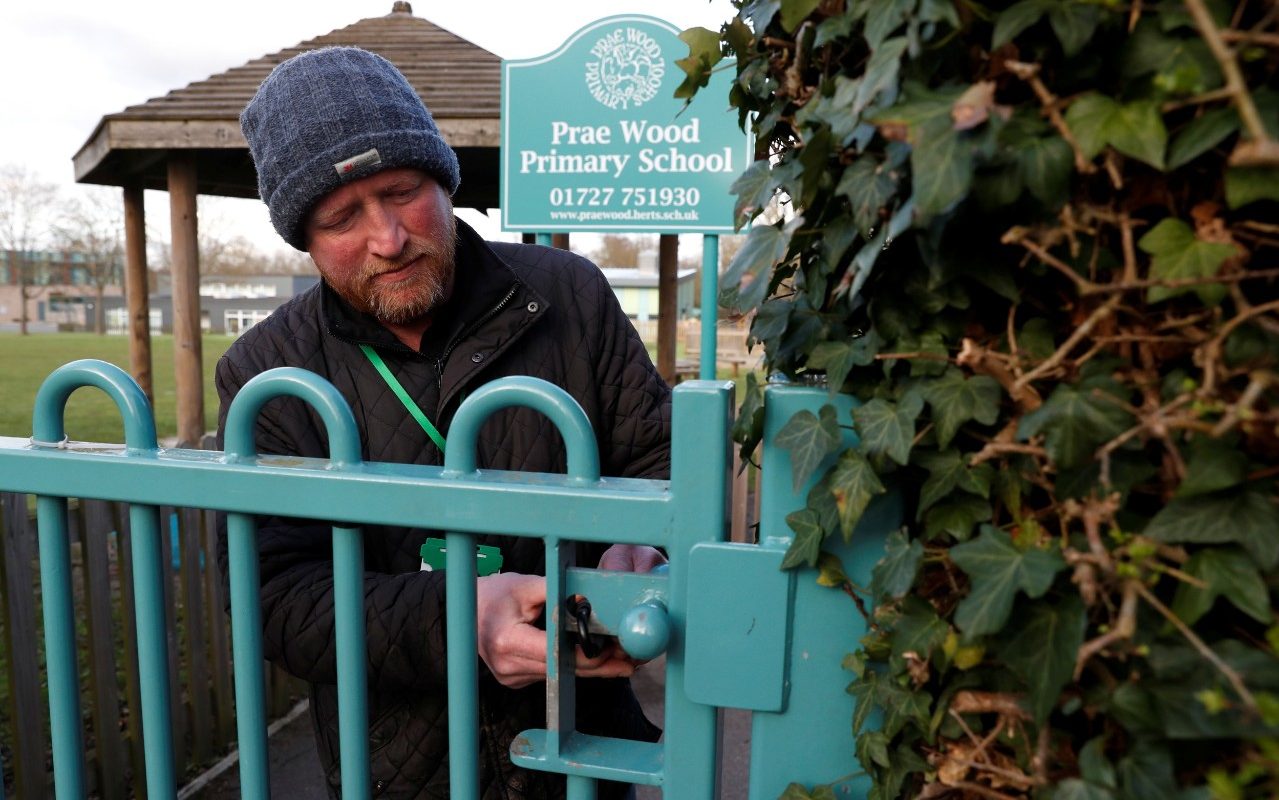 The Government’s school closure policy descended into chaos on Monday morning as beauticians and museum staff arrived claiming to be “key workers” while firefighters and microbiologists were turned away.

Headteachers complained of being left to make “life and death” decisions about which pupils to let in and which to refuse, and facing abuse from parents insisting that their children deserved a place.

Schools have been ordered to stay open this week only for the most vulnerable children and those whose parents are key workers.

Headteachers warned last week that the list of key workers is “far more extensive” than they had expected, and schools would be “overwhelmed” if everyone on the list sent their children in.

It was initially thought that key workers would include NHS staff, police and delivery drivers. But the full list – published by the Cabinet Office on Thursday night – includes anyone working in banks, building societies and financial market infrastructure as well as those in the oil, gas and electricity sectors. It also includes those working in “food production, processing, distribution, sale and delivery”.

School leaders urged parents, including those whose jobs were included on the key worker list, to only use schools as a “last resort”. But it appeared that, in some parts of the country, their calls fell of deaf ears, with beauticians, hairdressers, museum workers and pet shop employees among those who arrived demanding that their children were given a place on the basis that they are “key workers”.

Jonny Mercer, the Conservative MP for Plymouth Moor View, said he had written to the chief executive of Plymouth City Council asking why it had told all its employees they were counted as key workers.

“I have had people write to me saying that one of them is a museum worker for a museum that is not open, and one a music teacher for a school that is not open,” he told The Telegraph. “The impression this gives to local businesses trying to make things work at a difficult time… it’s clearly not right.”

Pets At Home, a retailer that sells food, toys, medication and accessories for animals, came under fire for telling employees that they were included in the definition of key workers.

A Pets At Home spokesman said: “The letter we shared with colleagues was simply intended to help them, and teachers at their children’s schools, understand what we believe to be the government guidelines. There is no question that NHS workers and others on the front line are the utmost priority and so we asked colleagues using this letter to also be respectful of the needs of others and to only apply for key worker status if absolutely necessary.”

Tanning shop workers, nail technicians and dog groomers also turned up at schools expected a place for their child, according to a survey by the Times Education Supplement magazine.

Meanwhile, there were reports of legitimate key workers having their children turned away. Mark Atkinson, a firefighter from West Yorkshire, said his child was “refused entry to school”.

He told The Telegraph he was trying to contact his local MP to find out whether he will be able to appeal the decision.

Mark Neilson, a microbiologist from Bury South, said he and his wife are both biomedical scientists who work in a lab that processes coronavirus test results, but their children have been denied school places on the  basis that they do not meet the definition of “key workers”.

Christian Wakeford, the MP for Bury South, is investigating and asked all parents who believe they are key workers but have been turned away from schools to get in contact with him.

“I’ve got the team looking at it at the moment,” he said. “By the sound of it, the microbiologists don’t fit within the key worker categories, but the list is still going to be fluid and changing as to when the demands change. They may well end up being key workers, and there may well be people bumped off the list also.”

Mr Wakeford said schools have been inundated with children arriving this morning, explaining: “Schools were expecting 10 per cent of pupils to turn up, but they’ve ended up having more like 30 to 40 per cent – which is not sustainable.”

Vic Goddard, the principal of Passmores Academy in Essex, said: “I am angry, frustrated and scared. I’m being asked to make life and death decisions for my own and others’ families.”

Gavin Williamson, the Education Secretary, appealed to parents to keep children at home where possible if they are on the list but their jobs are not “critical” to the coronavirus response.