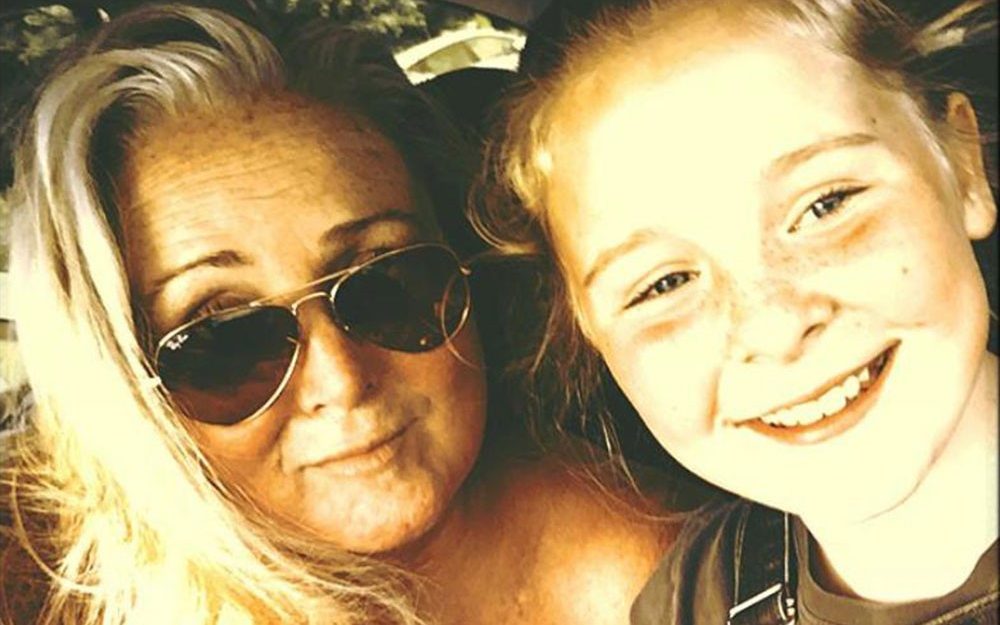 With estimated cases of coronavirus infection in the UK now approaching a million and rising, a much better picture is emerging of the spectrum of symptoms and illness the disease causes.

At one end of the scale, some suffer only the mildest of cold like symptoms while others are knocked flat and bed bound. Then there are people left struggling to breathe and those with illness so severe they are hospitalised.

Although the virus is much more dangerous for those over 60, it is fast becoming clear that no one is immune and symptoms can be severe for even the fittest.

Rosie Parkes,32, from White City in London does high-intensity exercise classes every day. She has no underlying health conditions, and picked  up Covid-19 on a ski holiday in Verbier, Switzerland in early March.

“We were in a chalet of 12 who all came down. I wasn’t tested but one of our party lives in Switzerland and he tested positive. I got home Saturday, March 7, went to work as normal on the Monday but woke up at 3am on Tuesday morning feeling achy and sore. I had pain in my lower back and hips, but if felt like something inside was hurting – my kidneys. It was unbearable, no position I could sit, lie or stand in helped and it made sleeping really difficult.

“I had a temperature which went up and down over four days, spiking at 40c on the Thursday and I was bed bound the whole time. I never got the chest pain but had a bit of a cough – just a normal ‘cold-type, phlegmy’ cough. I went off my food a bit as I improved because I lost my sense of taste. I now feel like I’m recovering from a cold. My husband had a few symptoms but has been fine. We are still self-isolating.”

Psychologist Sally Brooks, 72, from Hertfordshire says she feels shame that she didn’t do more to stop herself contracting coronavirus and doesn’t want her patients to know.

“I wasn’t tested but my husband (also 72) did – we got a test because we paid privately. I started to get symptoms on Wednesday, March 18, getting hot and a cough. My temperature went up and down, and I felt very achy in my lower back which kept me awake at night. But the worry kept me awake, too – there’s so much fear out there, everything you see and read, I was worried about whether I was going to get worse or better as it’s so unknown. I’m used to dealing with fear in my job, but the constant news of people dying made me hypervigilant. Was I breathing too fast because of panic or was I actually breathless? I felt absolutely awful but never stayed in bed, I didn’t want to give in to it. My temperature lasted about four days and I’ve recently noticed my sense of taste has gone, otherwise we are both now improving, thankfully.”

Angus Watson, 47, and his wife Nicola, 40, and children Otty, 4, and Charlie, 6, all had different, mild symptoms but says it was the “least severe illness” they’ve had.

“I was very tired in early March and napped both afternoons one weekend. It didn’t even cross my mind that it could have been coronavirus I just thought I’d overdone it. That Monday, Otty got a cough and seven days later Charlie got a 38c temperature. Charlie also had bloodshot eyes which we thought might have been conjunctivitis – and a furry tongue for a couple of days. His temperature has just gone down and though they seem a little tired, they’re well. Nicola now has a mild temperature (38.2c) and says she has terrible aches in her calves, which she put down to running,  but she runs all the time. The boys have had everything – chicken pox, hand foot and mouth and all that – this is the least severe illness that we have had so it could have been anything. We’d really like the antibody test – and to come out of quarantine so we can help our neighbours.”

The breathless: ‘pneumonia was easy’

Single mum Claire Shaw, 47, from Telford in Shropshire has no real underlying health issues though reports a weak chest from a previous bout of pneumonia.

“I got a scratchy sore throat on Saturday, (March 21) evening, and a temperature of 38c. On Sunday I felt really rough and developed a tickly throat which progressed to a very dry, unproductive cough that makes my constant headache excruciatingly worse. It feels like my chest is crushing each time I cough – pneumonia was a walk in the park compared to this. On Monday I started to get short of breath – bed to loo is exhausting. I have a 13-year-old daughter who is now living downstairs and just bringing me hot drinks. I’m sleeping most of the time and eating little bits. My brother is an ODP (operating department practitioner) at the Queen Elizabeth Hospital in Birmingham and is checking me every day but it’s a big unknown. I filled in the 111 questionnaire but it doesn’t tell me what to do, it’s very wishy washy. I guess I’ll call an ambulance when I can’t breathe at all. One of the worst things is my daughter’s school bombarding me with schoolwork for her — I haven’t the energy to think and there’s more to worry about.”

Mark Attley, 71 who is fit and healthy, has no idea where he caught the virus because his 68-year-old wife Beryl is undergoing chemotherapy and the pair has been self-isolating for “well over” two months.

“We are ultra-cautious because of Beryl’s compromised immune system, but I suspect it was a supermarket trolley or door handle. I felt washed out on Saturday with a slight headache, going markedly downhill on Sunday which started three days of fever – profuse sweating, chills and a temperature that peaked at 39c. I retired to bed and the slightest exertion made me breathless. I started to feel considerably better by Thursday morning, felt weak on Friday but now feel fine apart from a residual cough – from a cold I had six weeks ago.

“Beryl has remained entirely asymptomatic, but, significantly, she was also less affected by a cold we both had in February but is taking the anti-viral drug Acliclovir, so might that be a life-saver for those with compromised immunity?”

Severe. ‘It felt like my whole body was shutting down’

Golf coach Peter Cowen, 69, who spoke to the Telegraph at the weekend, has reported feeling slightly better after a week of symptoms. His wife had called an ambulance, where medics confirmed he had low blood oxygen levels, high heart rate, ‘raging’ temperature and a persistent dry cough.

“They were fantastic and because of bed shortages and that I’m in pretty good nick, I opted to stay put.”

“[On Tuesday] it felt like my whole body was shutting down and I said to my wife I think I’ve only got 10 per cent body strength left to fight this. Today (Wednesday) I feel a bit better if only I could stop coughing.”