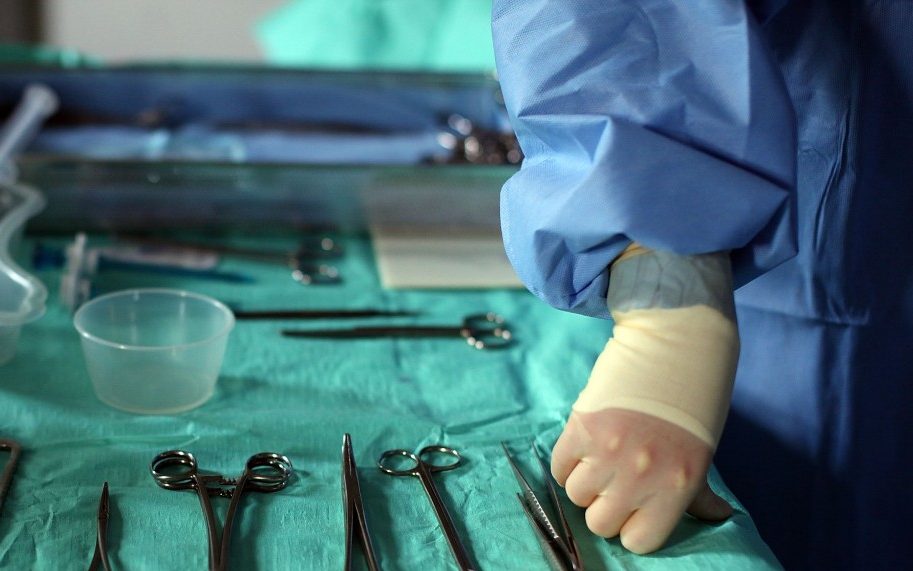 A surgeon who warned his partner that he was “slick” before threatening to “slit her throat” has been suspended after failing to tell bosses about his conduct.

Dr Siddhartha Mukherjee was found to have demonstrated “disgraceful and outrageous behaviour” by sending a stream of abusive messages to his girlfriend.

A tribunal heard Dr Mukherjee began a “toxic” relationship with a nurse who worked on the labour ward of a hospital where he was employed in 2012.

One message read: “I will slit your throat, I’m slick surgeon you should know that”, while another said: “I will kill you someday”.

In early 2013, the 58-year-old, who specialises in obstetrics and gynaecology, repeatedly called and texted his partner but she refused to answer because she was upset with him about her birthday, the tribunal was told.

Dr Mukherjee became so angry when she refused to answer that he broke into her home by breaking her garage door. He called her mobile from her home’s landline number and said: “You will pay for this.” The relationship ended in 2014.

The surgeon, working in Canada at the time of the three offences, was sentenced to 12 months probation and conditional discharge in that country.

He was also ordered to complete an anger management course and suspended from practising in Canada for six months last year – but within a month, he had started a job as a doctor in the UK.

Dr Mukherjee failed to notify the General Medical Council that he had been found guilty of the offences for four years, the tribunal heard.

The disciplinary panel found him guilty of misconduct and suspended him for four months in Britain.