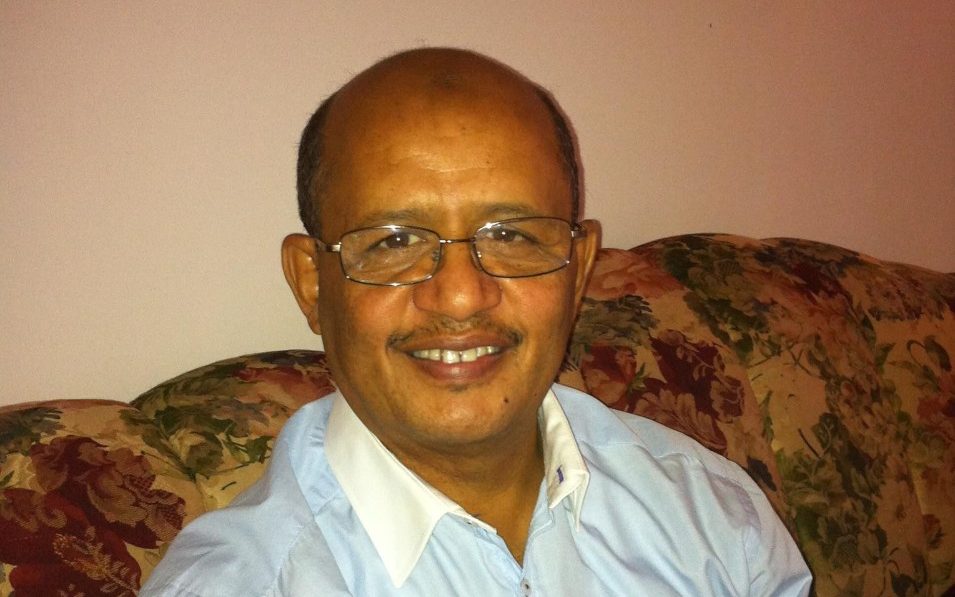 A renowned organ transplant specialist has become the first working NHS surgeon to die from coronavirus in Britain.

Adil El Tayar, who died on Wednesday at West Middlesex University Hospital in Isleworth, west London, is thought to have contracted the virus while working at a hospital in the Midlands.

He had been self-isolating after developing symptoms around mid-March and he was admitted to hospital on 20 March.

The 63-year-old tested positive for coronavirus and spent his final days in intensive care.

Dr El Tayer’s career saw him work at hospitals around the world, including in Saudi Arabia, Sudan and two of London’s biggest hospitals – St Mary’s and St George’s.

The consultant’s cousin, Dr Hisham El Khidir, said: “His son was really scared that he wasn’t going to make it. This disease is horrible and is going to cause more heartbreak for many more families for weeks to come.

“Adil was someone who was central to our family, who was well-respected by so many people. Since his death on Wednesday I have had hundreds of text messages from his colleagues and friends. He will be sorely missed.”

Dr El Khidir told the BBC: “He lived in London, but worked up in the Midlands during the week. I asked him where he thought he might have got the virus and he said his week was mainly working, eating a meal in the canteen and then going to his room.

“We feel doctors at the moment really are open to the disease and they need a bit more protection than what is being offered. We doctors feel like sitting ducks.

“When Prince Charles, the prime minister and the health secretary catch the disease it is clear something is going wrong.”

Among those paying tribute to the consultant on Saturday fellow surgeon Abbas Ghazanfar, who described Dr El Tayar as a “noble human being”.

Mr Ghazanfar said: “Mr El Tayar was a very hard working and dedicated surgeon who gave the precious gift of life to so many people around the world by his excellent transplanting skills. He was an excellent colleague, a truly humble soul.”

El Tayar’s death comes after that of Essex GP Dr Habib Zaidi, 76, who died in intensive care at Southend Hospital, on Wednesday, 24 hours after being taken ill.