Testing capacity target reached a day early, but senior Conservatives warn it must be translated into real tests 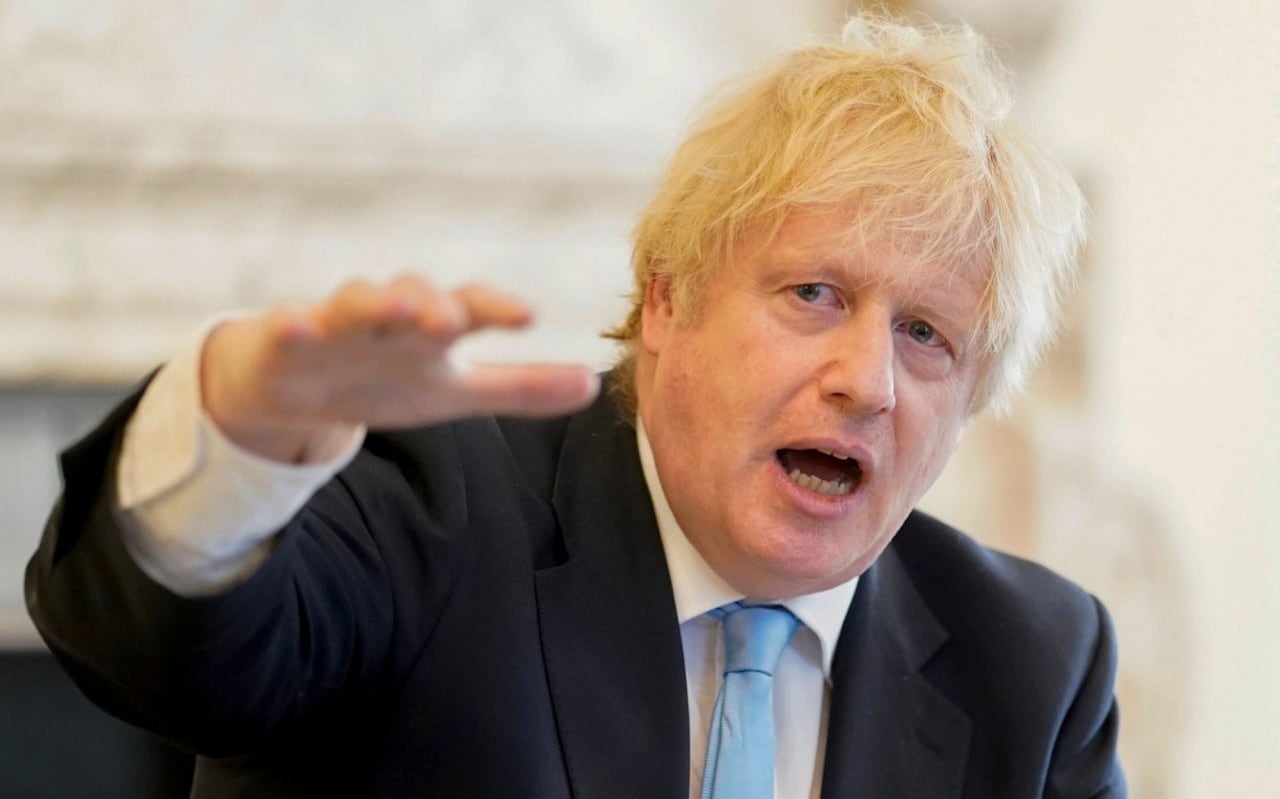 Boris Johnson’s target to boost testing capacity to 200,000 has been met a day early, the government said, but senior Tories warned there is “no point” to it does not translate into actual tests.

The Department of Health said capacity reached 205,634 on Saturday and would support the rollout of the NHS Test and Trace system. The number of tests actually carried out on Saturday was 115,725.

Officials said the 200,000 figure includes the ability to do 40,000 antibody tests a day for NHS and social care workers.

On May 6 the Prime Minister said “the ambition clearly is to get up to 200,000” by June, with Downing Street clarifying hours later the figure referred to testing capacity rather than the number of tests completed.

Health Secretary Matt Hancock said: “Reaching our 200,000 capacity target is an important milestone on our journey to control the spread of the virus, save lives and gradually ease lockdown.”

However a former Tory minister told The Telegraph: “This government is focusing too much on targets of capabilities rather than the objective they are supposed to achieve.

“There’s no point in having capability if it’s not fully leveraged. We’ve seen a constant shortfall – chasing these targets of capacity, rather than saying what the benefits are being yielded, [such as] how is it impacting on care homes, hospitals and our ability to reduce the R rate.”

The MP added: “Contact tracing is absolutely critical. We’ve been slow on getting the app working. We’re playing catch up with other parts of Europe and East Asia as well. This government is being very slow in getting off the mark.”

Meanwhile Jeremy Hunt, chair of the Commons health and social care committee, said: “Hitting the 200,000 capacity target is highly significant because it brings in the possibility of weekly testing of frontline staff, but we now need to reduce the turnaround time to 24 hours so that close contacts can be isolated quickly.”