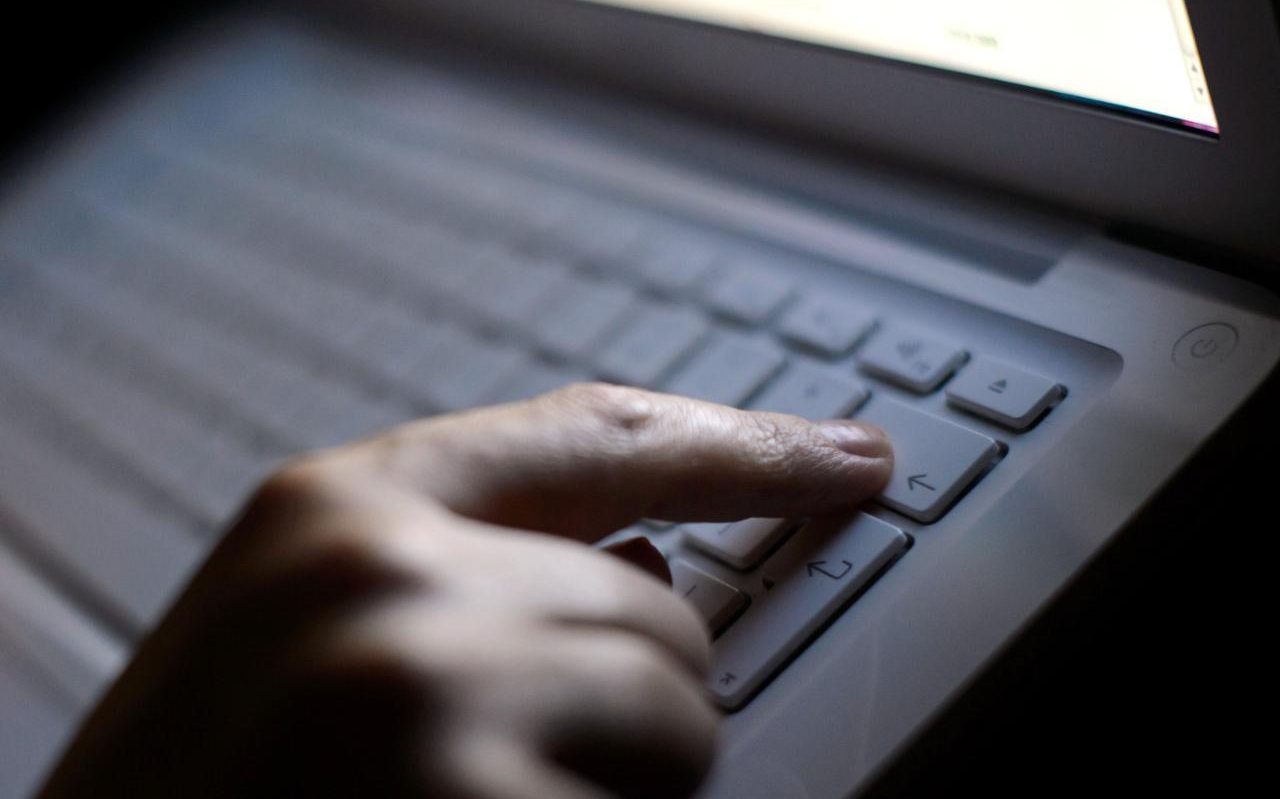 Defence company Thales is providing cyber security protection for NHS hospitals in Wales, following attacks on health services around the world by hackers trying to take advantage of the coronavirus crisis.

Thales is already helping hospitals in France – where the company is headquartered – after they came under attack.

Last month the Paris health service’s servers were blocked for several hours in a denial of service attack when hackers flooded them with requests.

Thales’s offer to the NHS in Wales comes out of the company working with the Welsh government to set up a £20m cyber security research centre in south Wales.

Services which Thales will provide for free include access to the company’s threat intelligence centre in order that the NHS can understand how  and where their systems may be  targeted and what can be done to protect them.

Thales has 15,000 software developers and security engineers working in its cyber business, which provides defences to 50 national governments including Nato members.

A study by the company found an “exponential” increase in attacks and frauds during the pandemic.

These have included spam email campaigns to spread malware, which can be used to take over systems and hold them to ransom, as well as attempts to steal sensitive information such as patient records.

Early attacks were what the company described as “opportunistic” actions by cybercriminals, but it said it has also seen a “growing number of state-sponsored groups are now using the subject of Covid-19 to conduct various types of espionage”.

Some notorious hacking groups have issued statements saying that health services would not be targeted during the pandemic.

However, attacks have continued around the world. Examples include what is believed to be a Russian-based group of hackers hiding rogue software inside what appear to be government documents continuing information on Covid-19.

Sophisticated software previously used to attack banks has also been adapted, with it reported to have been used to attack a coronavirus testing laboratory in the Czech Republic and the US Department of Health and Human Services.