The areas that could face local coronavirus lockdowns within days 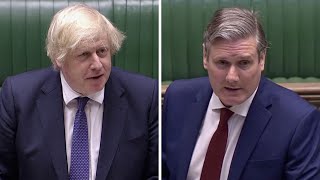 Leicester-style lockdowns in more UK cities and towns could be only days away.

Government sources have told The Telegraph that the northern towns of Barnsley, Oldham and Rochdale and the city of Bradford, along with Bedford, are top of a “watch list” of locations that could face fresh restrictions to stamp out coronavirus surges.

New data published by Public Health England shows for the first time the number of positive tests per 100,000 people for towns and cities across the UK.

Matt Hancock, the Health Secretary, said on Monday night that Leicester was being put into lockdown because it was three times worse than anywhere else in the UK. But the PHE data shows it is only twice as bad as Bradford amid concern that a far higher rate of testing in Leicester will have led to more positive results.

According to sources at Public Health England (PHE) and the Department of Health and Social Care (DHSC), local lockdowns could be implemented in “just days”, Sky News reported on Wednesday.