The best air purifiers for your home 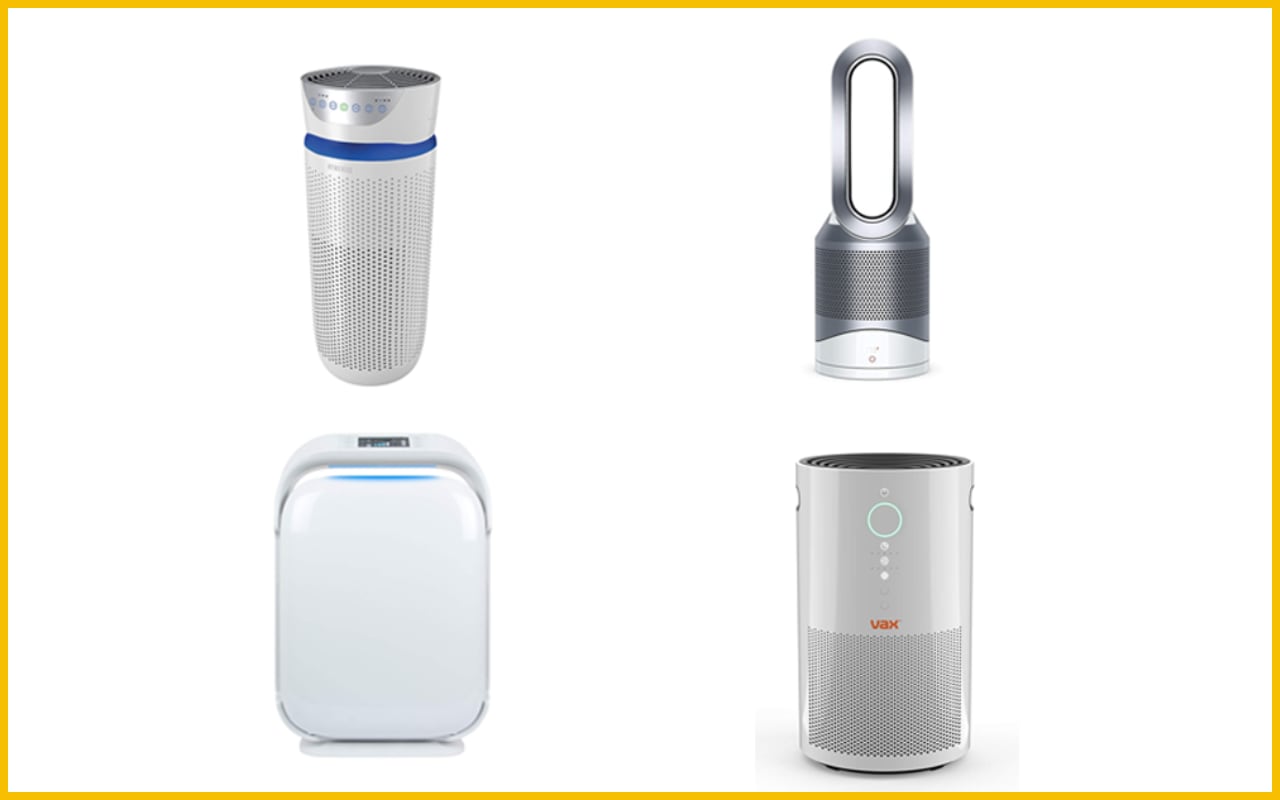 While getting a purifier might seem like a no-brainer, it’s worth noting a couple of things before purchasing. According to a Which? investigation, the machines can cost £72 per year to run. You’ll also have to buy new filters, roughly annually, which can cost around £50.

And there is scepticism among scientists that they function as well as the manufacturers say. One academic, who didn’t want to be named, told me: “At the moment this is a completely unregulated market and, really, the consumer has no way of knowing if what they’re buying works or not. Even if they do theoretically work, the inaccuracies of low-cost air-quality sensors adds a further layer of difficulty in assessing if they work.”

Another academic, Dr Nicola Carslaw of the University of York, who sits on the government’s Committee on the Medical Effects of Air Pollutants, says she is also wary. Carslaw suggests that first you should ensure your house is well ventilated by opening windows daily, and reduce the pollution you emit (such as by frying less food, using cooker hoods when you do, swapping cleaning sprays for creams, and ditching air fresheners).

On the other hand, a hay fever-suffering friend of mine reported enjoyably clear sinuses while sitting by one of the purifiers I tested. When he moved to other areas of the house, his symptoms came back. Anecdotal evidence, to be sure, but you’ll find plenty of similar stories online.