The Restaurant That Burns Off Calories, review 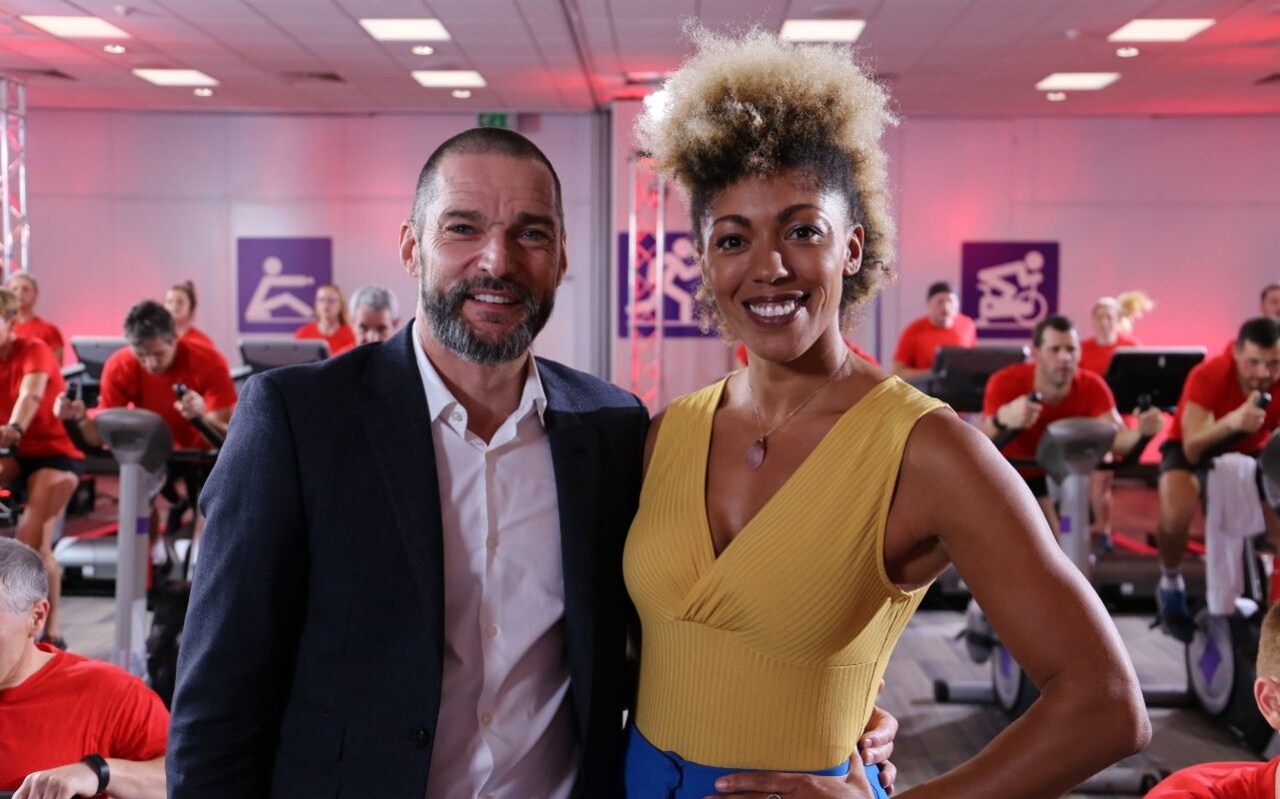 Imagine visiting a restaurant and being told that, in return for enjoying that delicious three-course meal, you would have to go into a room next door and work it off by doing several hours on the treadmill. Would that make you think twice about your choices? Quite possibly. But Horizon: The Restaurant That Burns Off Calories (BBC Two) did not offer this experiment.

Instead, it invited diners to eat whatever they liked from the menu, and afterwards revealed that a group of gym-goers in the room next door had been burning off the calories for them by cycling, running and rowing. As trade-offs go, this one was pretty sweet.

It was based on a Loughborough University study which found that when menus showed how much exercise is required to burn off the calories in dishes, people chose to eat less. The researchers predicted that, if the system was widely adopted, it could shave nearly 200 calories off the average person’s daily consumption. Turning that into a television concept isn’t easy, hence this gimmicky show presented by silky TV maitre d’ Fred Sirieux and TV doctor Zoe Williams.

As this was an episode of Horizon, the BBC’s science strand, it featured a decent mix of experts discussing various aspects of weight gain. Dr Giles Yeo of Cambridge University explained that genetics can influence our weight and predispose us to be heavier, by influencing how we behave around food – body weight, he said, “is not simply a lifestyle choice”.  Prof Susan Jebb of Oxford University argued that restrictions on food advertising could reduce over-eating, in the same way that the ban on tobacco advertising cut rates of smoking.