The science behind the three key coronavirus rules: does it stack up? 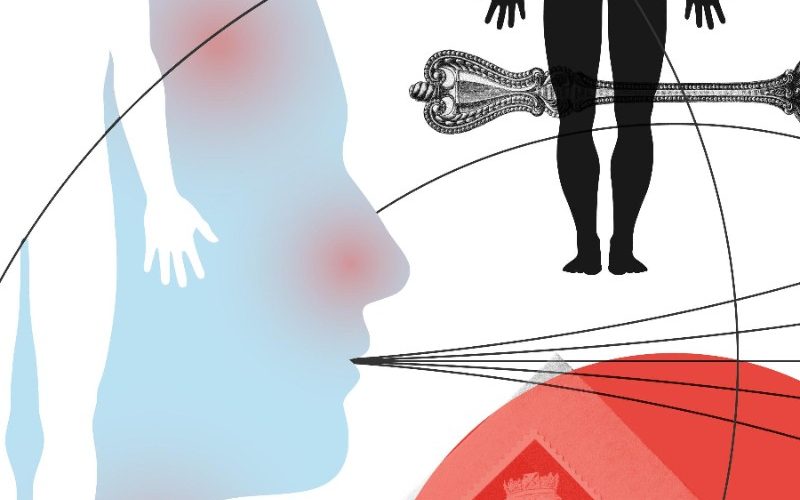 A study by the University of Hong Kong, published in The Lancet in April, found the virus lasted longest on stainless steel, plastic, and surgical masks, where it lingered for seven days.

The lifespan of the virus was tested in average room temperature of 71F (21C)  at 65 per cent relative humidity, mirroring conditions in the home.

Within three hours, it had disappeared from printing and tissue paper but it took two days to die on wood or fabric and four days before it was no longer detectable on glass or paper money.

Porous surfaces do not allow viruses to survive as long because the small spaces or holes in them can trap them and stop them from moving.

Somewhat worryingly, the team found that, of all the materials tested, coronavirus lasted longest on the outer layer of a surgical mask.

John Edmunds, professor of infectious disease modelling at the London School of Hygiene and Tropical Medicine, told members of the House of Lords on Tuesday: “There are certain surfaces where the virus can persist for longer, such as metal.

The two-week quarantine window was based on the scientific evidence from China that the incubation period before coronavirus symptoms appeared could be as long as 14 days.

The timeframe is determined by how long it takes viruses to invade cells in the body and then replicate.

Once a virus infects a person, it takes several days to reproduce sufficiently for the host to begin shedding the virus through coughs or sneezes. The incubation period varies from virus to virus, and sometimes from host to host.

During early analysis of coronavirus, scientists found that the typical incubation period was around five days, and around 97 per cent of people who got infected developed symptoms within 11 to 12 days. By two weeks, 99 per cent of infected people were displaying symptoms.

So it is generally thought that, if symptoms have not appeared within 14 days, it is highly likely that a person is not infected, which is why the Government instructed the following advice and timelines for households concerning self-isolation: