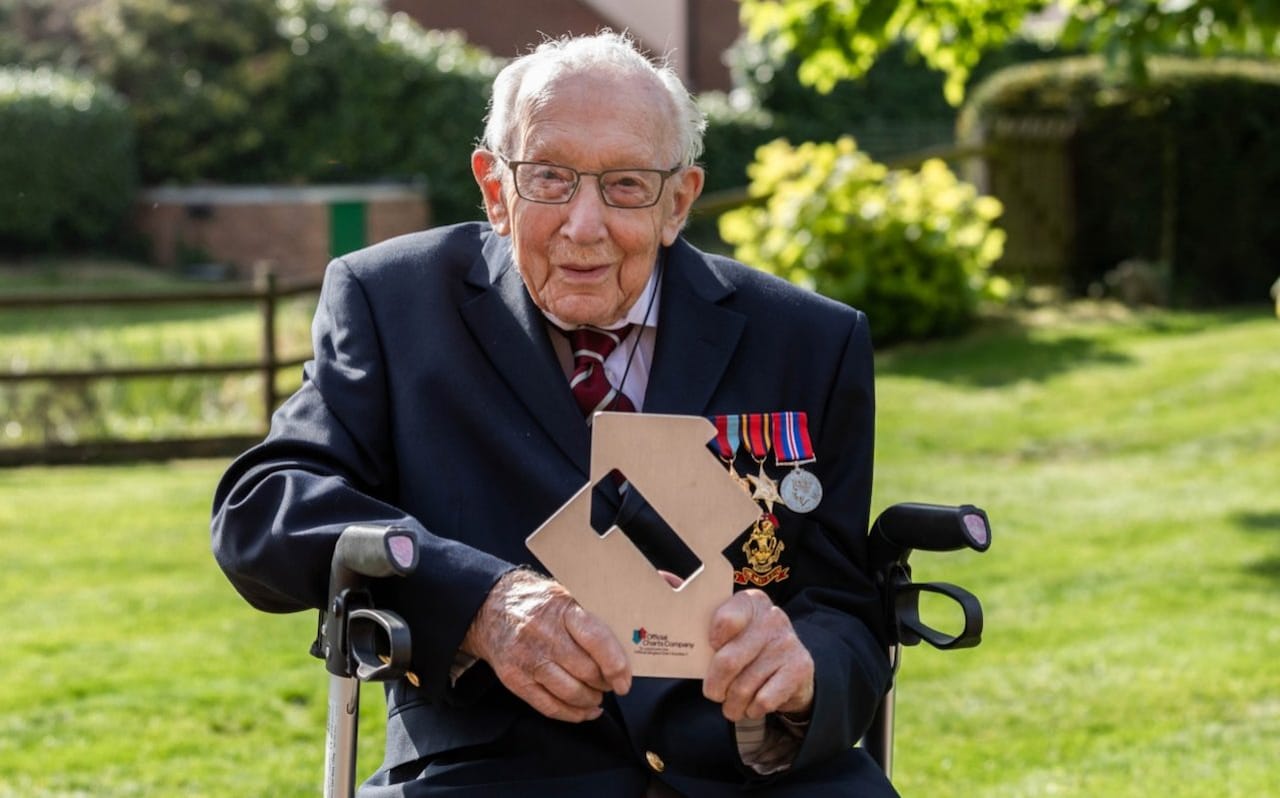 Few songs in the history of music can claim as many lives in as many different guises as You’ll Never Walk Alone. In its latest incarnation, recorded in aid of the NHS by Michael Ball, with its first verse spoken as introduction by the redoubtable 99-year-old Capt Tom Moore of garden-walking fame, it has raced to the top of the Official Chart this week, selling 82,000 copies – and becoming the fastest-selling single of the year

The idea for the recording was not original: only a month ago, the folk-rock band Mumford and Sons released their own version to raise funds for victims of coronavirus and war orphans, accompanied by a home video directed by Marcus Mumford’s wife, the actress Carey Mulligan. And that, of course, is just the tip of the iceberg: as well as over a hundred recorded covers, the song has long been an anthem for the football terraces, funerals and solemn occasions.

What is it about You’ll Never Walk Alone that seems to touch such a universal chord in people’s hearts?

The song started life in 1945, as a climactic number in Richard Rodgers and Oscar Hammerstein’s musical Carousel. It makes two appearances in the show – at the end of the first act, when it is sung by motherly Nettie Fowler to console grieving Julie Jordan after her husband Billy Bigelow is killed during a botched robbery; and then reprised at the end of the second act, when Billy and Julie’s anxious daughter Louise is graduating from high school and in need of courage as she embarks on adult life.

Despite the simplicity of Hammerstein’s chin-up verse, Rodgers – happiest when composing waltzes – is said to have found the theme very difficult to set to music. His solution was inspired, however: a perfect match of melody and sentiment through a march in 4/4 time that also swells and subsides like a sob. Combining both optimism and melancholy, it resembles favourite hymns such as “Eternal father, strong to save” or an operatic aria such as Puccini’s “Nessun dorma” in being gently inspiring and acknowledging the sadness of things while refusing to surrender to despair.

Exactly who or what accompanies us on our “walk” and prevents us from being alone remains unspecified – it might be faith in God, it might be our fellows. But underlying it is a message that everyone can understand: if we endure, hope will sustain us and something better will be our reward on the other side of the ordeal.