There will be 20,000 coronavirus deaths in the UK, the data modelling suggests 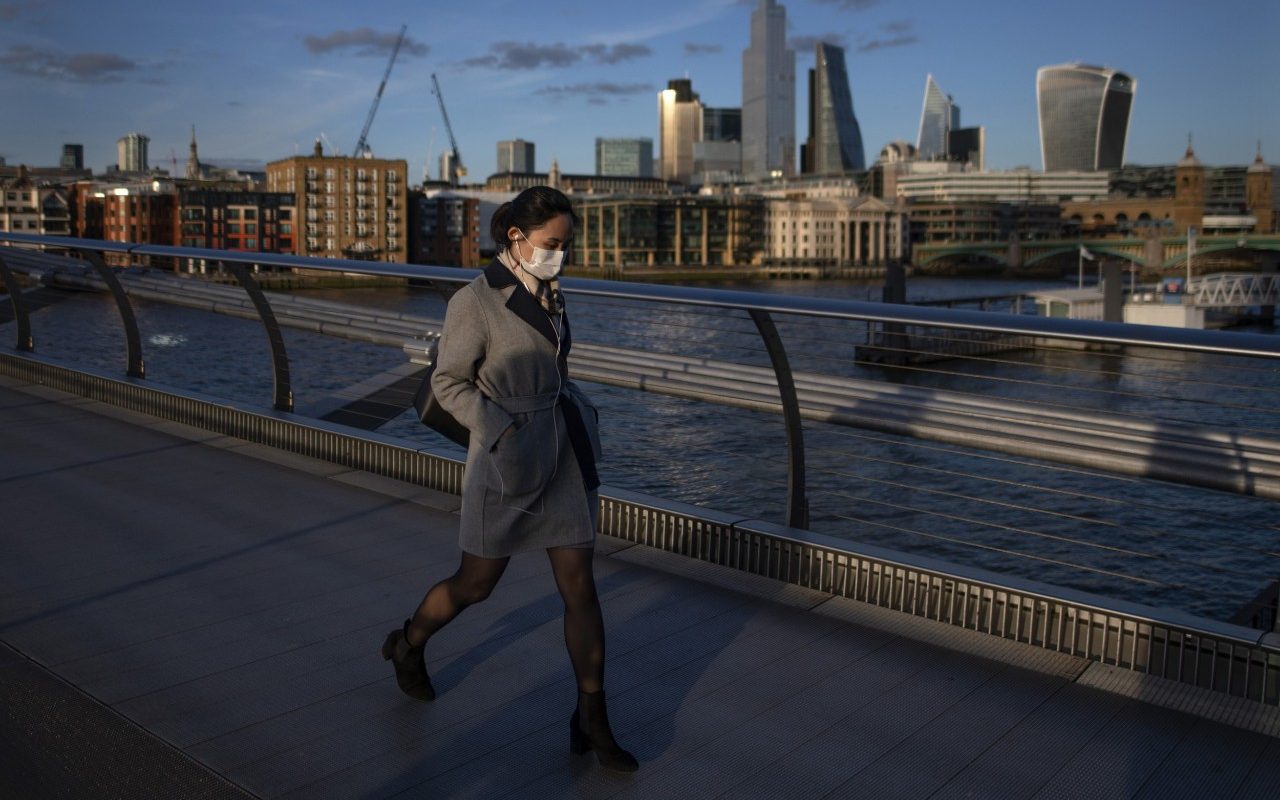 The Government’s decision to move Britain towards lockdown is based on data modelling which suggests there will be 20,000 coronavirus deaths in Britain.

However, it also suggests the new social distancing measures will have to be in place for the foreseeable future or until a vaccine or new treatment can be found.

She said: “The new strategy is to try and reduce transmission as intensively as we can now that the epidemic is starting to take off.

“The aim will be to bring the reproduction number – the average number of cases generated by each person – to below one. So that eventually the case numbers will die out.”

“That wild-scale social distancing, the way we model it, is a 75% reduction in all your contacts outside the school and workplace.”

“If we can do that, we are likely to remain at a level where our health service can cope and we should not exceed in particular the ICU [critical care] capacity that is available.”

She added that the modelling suggests that even if the Government waited until July to ease the new restrictions – more than three months – it could result in cases increasing again.

“We haven’t found any way, at least in our understanding of this so far, that we can ever release these [restrictions] unless some other intervention occurs”, she said.

Are we then in a permanent state of outbreak?, she was asked.  “That’s our current understanding,” she said.

The briefing took place immediately after the prime minister spoke. Prof Ghani was joined by Prof Neil Fergusson, who heads the team at Imperial and advises Number Ten.

Fergusson said there were two factors which prompted the change in the government’s position – both taking place in over the last two days.

The first was the emerging picture from Italy of just how many hospitalised cases require intensive care, and “in the last two days the NHS assessment if what it can cope with has been refined.”

On Saturday, the Telegraph revealed separate modelling which suggests the NHS needs 7.5 times the number of critical care beds it currently has, hence the government’s rush to buy and produce more ventilators.

Fergusson added: “The only exit strategy from this long term is vaccination or some other kind of innovative technology.”

“The major challenge of suppression is that this type of intensive intervention package – or something equivalently effective at reducing transmission – will need to be maintained until a vaccine becomes available (potentially 18 months or more) – given that we predict that transmission will quickly rebound if interventions are relaxed”, the report says.

The Prime Minister did not make explicit mention of a change of strategy at his daily press conference. But given that the principal difference between the two options is the length of time the measures are in place, that may come later.