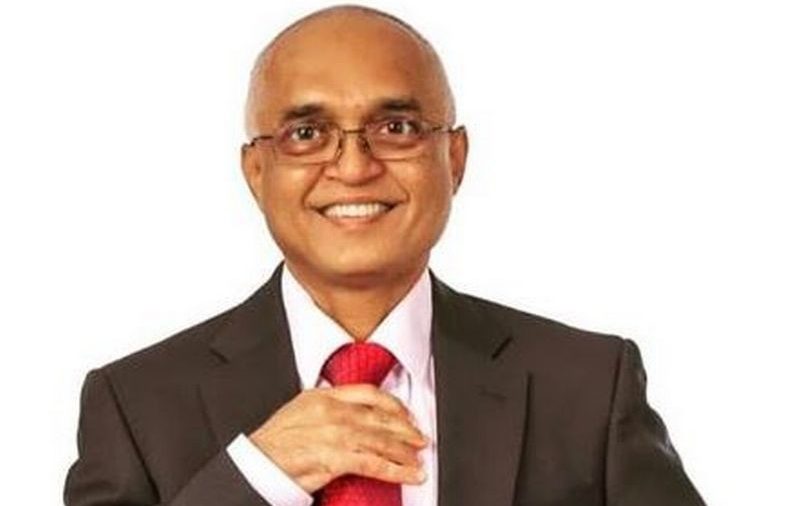 A coronavirus survivor has described the harrowing two hours a fellow patient cried out for his family before he died alone.

Craig Farley-Jones, 43, said the heartbreaking scenes he witnessed on the Covid-19 ward at Tameside General Hospital would stay with him forever.

His description of the lonely final moments that so many are now facing came as the UK death toll jumped by 786  in just 24 hours, the biggest daily increase so far.

Victims in England were aged between 23 and 102, and just 29 of them had no known underlying health conditions.

Mr Farley-Jones spent six days battling the virus before eventually being discharged from hospital on Sunday.

The software and marketing company director, from Hyde, Greater Manchester, said the patient opposite him, a man aged between 65 and 70, had initially been relaxed and talkative but deteriorated quickly.

“He was struggling to breathe and starting to panic,” he said.

“Something had changed – his stats went off the scale and it was past the point of return for him.

“His children were at least able to come in in masks and gowns and say their goodbyes, but he still hung on for another few hours after that.

“I will never forget those next two hours for as long as I live. He was shouting out, calling for his family by name, over and over while struggling to breathe.

“It had me in tears, it was so hard to listen to. I lay there listening to his breathing turning into a death rattle, he continued calling out until it stopped and was quiet – he had gone.”

Among the victims identified on Tuesday were Jitendra Rathod, an “incredibly dedicated” heart surgeon.

Dr Rathod, 58, died on Monday at University Hospital of Wales in Cardiff, where he worked as an associate specialist in cardio-thoracic surgery.

The Cardiff and Vale University Health Board paid tribute to the father-of-two, who had worked in the department since the mid 1990s.

“He was a very compassionate and a wonderful human being,” it said. “His commitment to the speciality was exemplary. We will miss him greatly.”

Prof Mohamed Sami Shousha, 79, died in London after contracting the virus around two weeks ago.

The father-of-two had been working at Charing Cross Hospital since 1978, where he managed the breast histopathology service.

Anton Sebastianpillai, a doctor who specialised in treating the elderly died after testing positive on Sunday, it was announced on Tuesday.

The consultant geriatrician who had a long association with Kingston Hospital in south-west London, died  four days after being admitted to the hospital’s intensive care unit, a spokeswoman said.

The consultant geriatrician, who qualified as a doctor in Sri Lanka in 1967, finished his last shift on March 20.

“We would like to extend our sincere condolences to his family.”

A woman thought to have contracted coronavirus died during childbirth at the Whittington Hospital, north London, although her death is thought unlikely to have been caused by the disease.

The case has been referred to the coroner.

Meanwhile, the widow and the mother of two London bus drivers who have died warned they were not given adequate protection.

At least nine bus drivers have died in the UK.

But she added: “Nadir and his colleagues had no PPE whatsoever   “They worked in the frontline without any protection from this aggressive deadly virus. PPE should be made available for bus drivers who are putting their life at risk daily in order to put food on the table and pay bills.

“Bus drivers are doing their part for the country, we should be protecting them.”

She said the father-of-one had been worried about the lack of protection he was given while driving.

Mrs Nyack, 62, said she wrote to his employers, Metroline, last month, warning them of the danger and begging them to address his concerns.

“Sadiq Khan should have protected my son,” she told MailOnline. ” “It’s just devastating that these drivers work so hard serving the public, taking NHS staff to work, and they are sent to risk their lives in dirty buses with no protection.

“He died on his own, with nobody to hold his hand.”