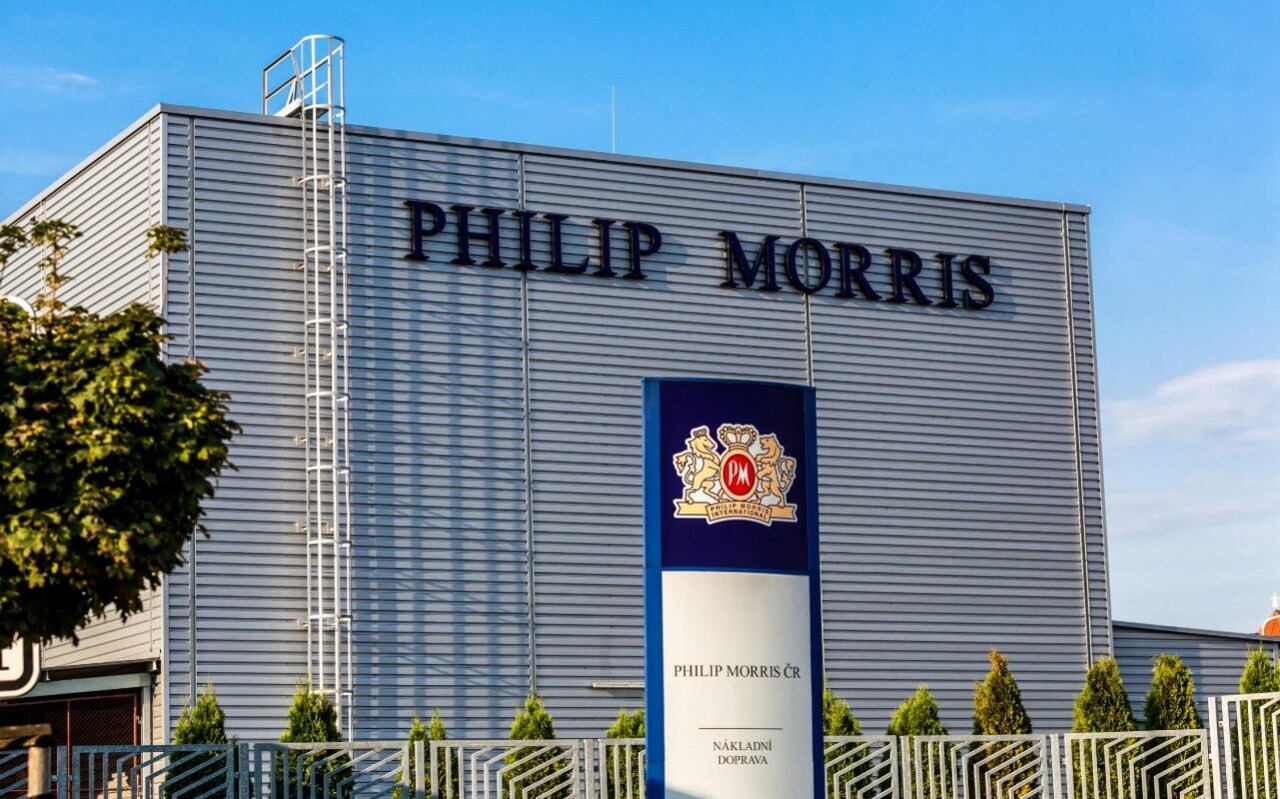 As smoking rates decline globally, Philip Morris has pursued alternative products, including heated tobacco, which is exempted from the UK’s menthol ban.

As the first company to introduce a heated tobacco product in the UK– its Iqos heat-not-burn device – Philip Morris is expected to capitalise on the loophole. Iqos is being marketed by the company as “the closest alternative to a menthol cigarette”

The company claims that it supports smokers quitting rather than switching to alternative tobacco products and has set up a consumer facing website titled www.mentholban.co.uk.

But information from the Bureau of Investigative Journalism shows that the company is doggedly pursuing the large menthol cigarette market.

At a company-wide event on Dec 12, Peter Nixon, the managing director of Philip Morris, revealed that the UK office was being asked to boost sales of Heets, Iqos’s flavoured heated tobacco sticks, by 400% in 2020.

In a subsequent email to staff, he said: “2020 is the most important year in [Philip Morris Limited’s] history … The momentum of Iqos coupled with the menthol ban give us a huge opportunity. At the end of the year, I want all of us to look back and say, we gave it everything.”

Nixon told newsagents earlier this month: “The reason that has been stated [to ban menthol] by the EU is to reduce the number of smokers.

“Whether that will or not we will see. What it does do is it causes a moment for menthol smokers to make a choice of what they are going to do, because they won’t be able to have access to their product. So whether they will quit or move to other things is a moment where people will have to make a decision.”

Philip Morris’s sales ambitions have been hampered by the coronavirus pandemic. Under lockdown, staff have been unable to visit shops and instead have been promoting Iqos over the phone.

According to job adverts, sales reps were expected to build “enthusiasm about Iqos and the excellent sales opportunity post menthol ban” and “expertly overcome any objections or concerns the retailer may have”.

A Philip Morris spokesperson told the Telegraph “the company  supports the Government’s commitment to make England smoke-free by 2030. The best option for the UK’s 1.3 million menthol smokers is to quit smoking altogether and the efforts of all smokers to quit should be supported. According to independent research published in 2018, less than one-in-five smokers indicated an intention to stop smoking when the ban is in place, meaning that four out of five are likely to continue smoking, including by sourcing illicit products.”

We encourage adult menthol smokers who do not quit to switch to smoke-free alternatives, rather than non-flavoured cigarettes. While not risk-free, smoke-free products are a much better choice than continuing to smoke.

We comply with UK law in all our activities.”