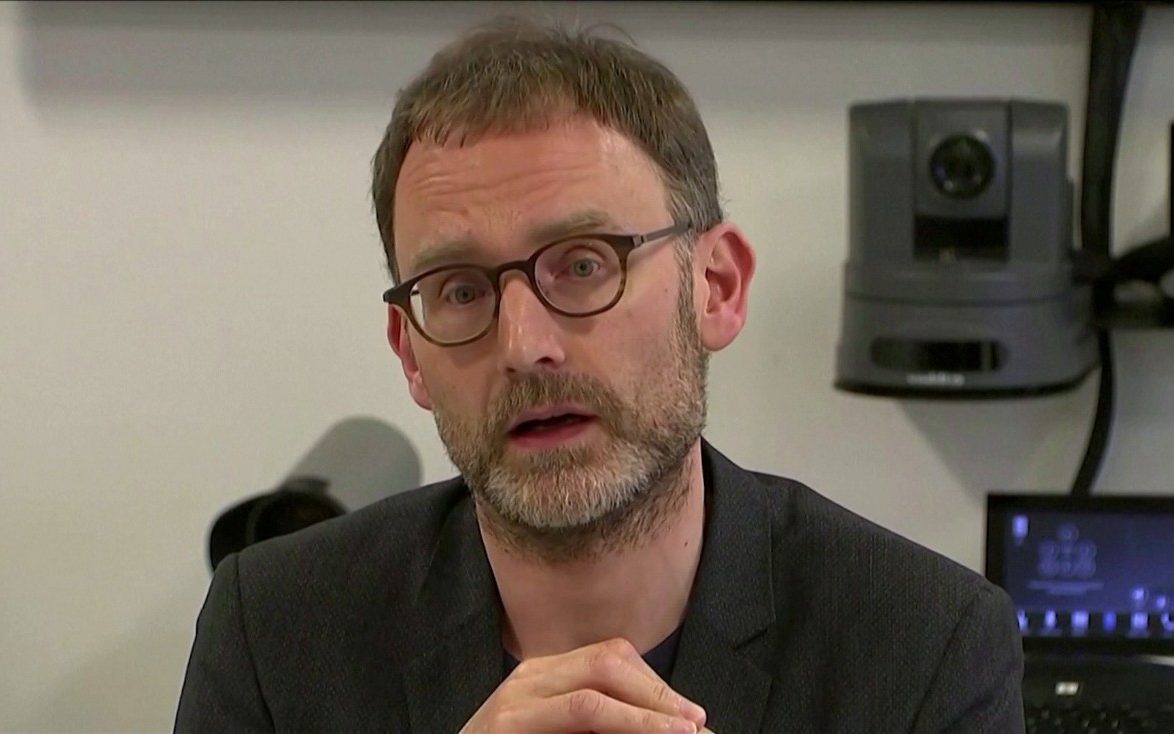 The death toll in Britain is currently at 40,883 and is expected to hit more than 50,000 before the first virus wave is over.

Asked why that estimate had been so far out, he said: “Just before lockdown happened, we probably had 1,500 to 2,000 infections imported from Italy and Spain which we hadn’t seen in the surveillance data at that point. So there was much heavier seeding than expected.

“We tried very hard to estimate what proportion of cases were being missed. At the time, we had a policy of trying to screen people at borders and we had estimated then that maybe two-thirds of imported cases had been missed.

“What we now know is it’s probably 90 per cent of cases imported were missed because we weren’t checking people.

“We, frankly, had underestimated how far into the epidemic this county was.

“The second part which would have been more avoidable is that about half of those deaths came from care homes. We were all working under the assumption that it was Government policy at the time that care homes would be shielded from infection, and what we’ve actually seen is infection rates that are four times higher than the general public in a very vulnerable population.”

He said Sage had recommended that travellers be screened at the border before lockdown, but they were not aware how far the virus had spread through Europe. He added that more testing would have helped.

“We were just not aware of the scale of transmission in Europe as a whole,” he told MPs. “I think had we had the testing capacity, and bearing in mind we had testing capacity limits, then certainly screening everybody with symptoms coming in would have given us a much better impression of where infections were coming from.”