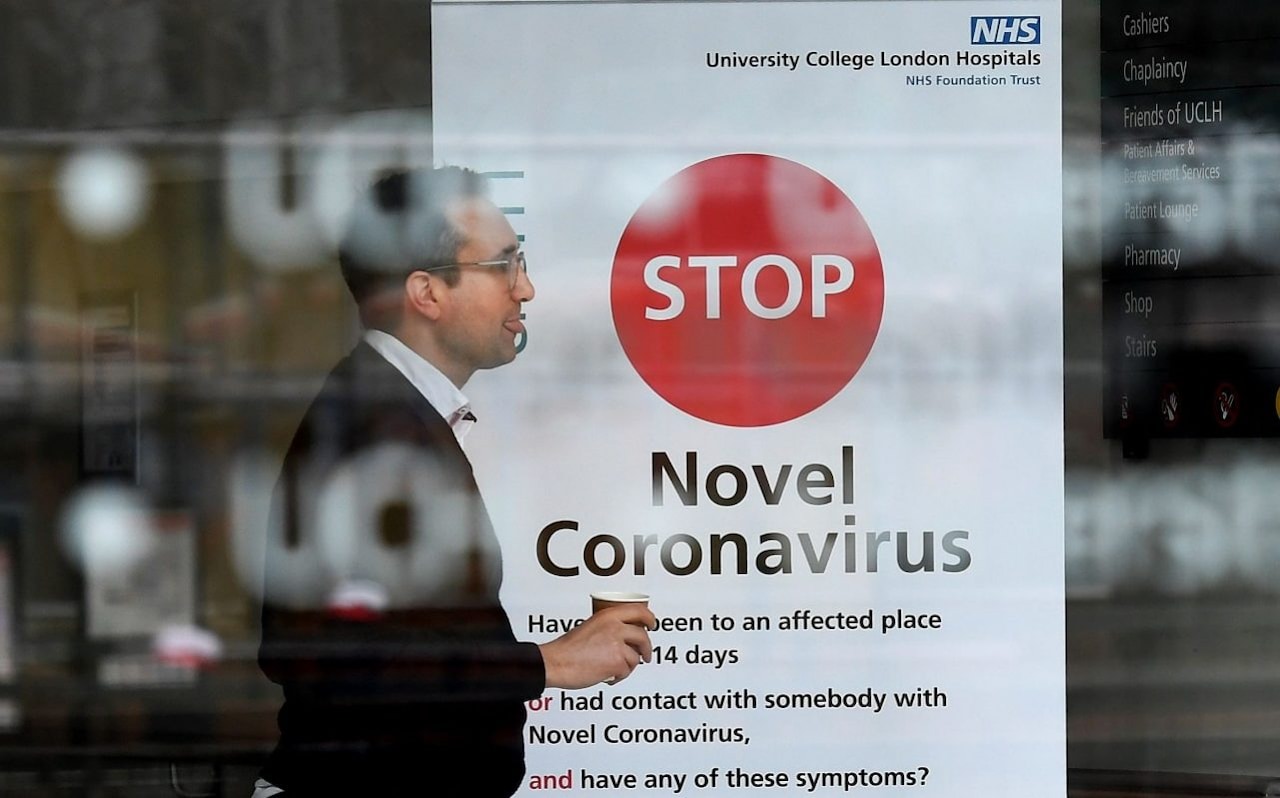 One million people are likely to be infected with coronavirus by next week, yet the government will have no idea who they are because they stopped testing in the community, Jeremy Hunt has warned.

In an attack on the government’s strategy during a debate on emergency legislation in the Commons, the former health secretary said Britain was wrongly focusing on social distancing rather than tracking those who are infected.

Countries which have aggressively tested and isolated, such as South Korea, are now seeing a fall in cases yet Britain has not tested any suspected infections outside of hospitals since March 13.

It comes as figures show that the UK has fallen way behind other countries for testing, and has so far failed to meet its daily target of 10,000.

Mr Hunt told MPs: “It may be too late to avoid Italy. All our public focus has on social distancing…but testing and contact tracing to break the chain of transmission is every bit as important if not more important.

“South Korea avoided national lockdown despite having a worse outbreak initially than us. Taiwan introduced temperature scanning in malls and office buildings but kept shops and restaurants open, they’ve had just two deaths.

“But 10 days ago in this country we went in the opposite direction and stopped testing in the community. How can we possibly suppress the virus if we don’t know where it is?”

Mr Hunt said that we currently had 300,000 cases and warned that the number of people in Britain with the virus was likely to be doubling every five days which meant that by the end of the next week, more than one million people would be infected.

“Unless we radically change direction, we won’t know where they are,” he said.

Last week the Prime Minister promised that the NHS would ramp up testing to 25,000 a day, yet even the previous target of 10,000 is still not being met. Last Friday just 2,355 tests were carried out.

Matt Hancock, the health secretary, yesterday promised that the government was seeking to carry out more testing, particularly of NHS staff. Experts have warned that many are being forced to self-isolate at home when they are not sick because other family members are potentially infected.

The government is also in talks with Amazon to use services to rapidly deliver coronavirus tests to health, social and other key workers.

Prof Sheila Bird, formerly Programme Leader of the MRC Biostatistics Unit, at the University of Cambridge said that failure by the government to provide adequate information on who they were testing meant that daily infection rates were swinging wildly between 30 and 10 per cent.

“That’s a huge difference,” she said. “One can make nothing informationally from these figures, added to which we are getting numbers from when the test result was reported not the day the sample was taken, so it’s impossible to get a true picture.”

Mr Hunt called for every citizen to be tested and for weekly checks for NHS staff.