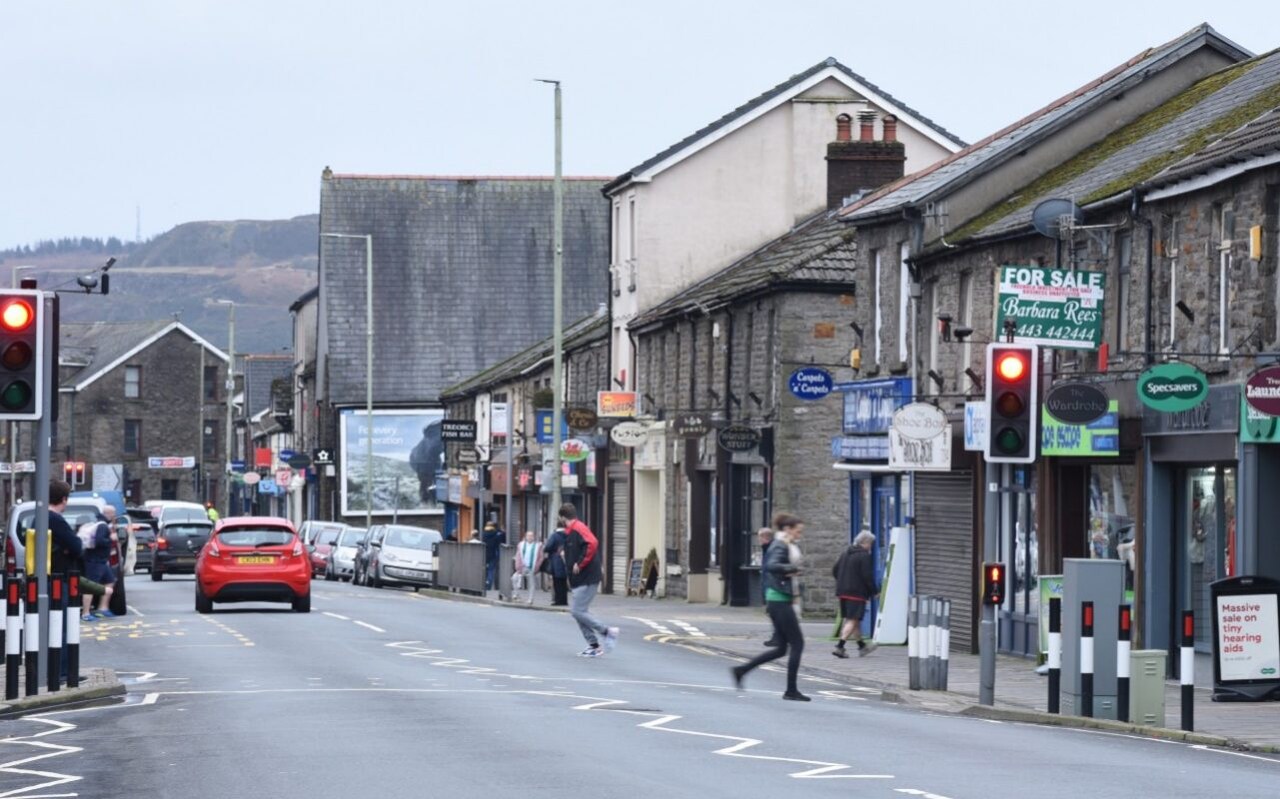 As Britain eyes an end to lockdown, one area is creating a particular headache for public health officials, scientists and politicians: Wales, and especially the old mining communities.

The country has proportionally almost twice the number of cases as the rest of the UK while mortality rates in and around the Rhondda Valley have also been among the very highest in the country.

As of Sunday, Wales had lost 1,267 people to Covid-19 out of a population of just over three million. A sixth of the dead have come from Rhondda Cynon Taf, the county borough that covers the Rhondda Valley.

Chris Bryant, the Labour MP for the area, said: “Rhondda is the worst in the country. We are the worst, worst, worst.” Only Barrow-in-Furness, in Cumbria, another former mining community, but with a much smaller population has more proportionally more cases – 823.7 positive tests per 100,000.

While London and parts of the south east of England contemplate life out of lockdown, much of Wales remains in the grip of the virus, the all-important transmission rate thought to be only just below the magic R figure of one that arrests its exponential growth.