What essential shops are open during the coronavirus lockdown? 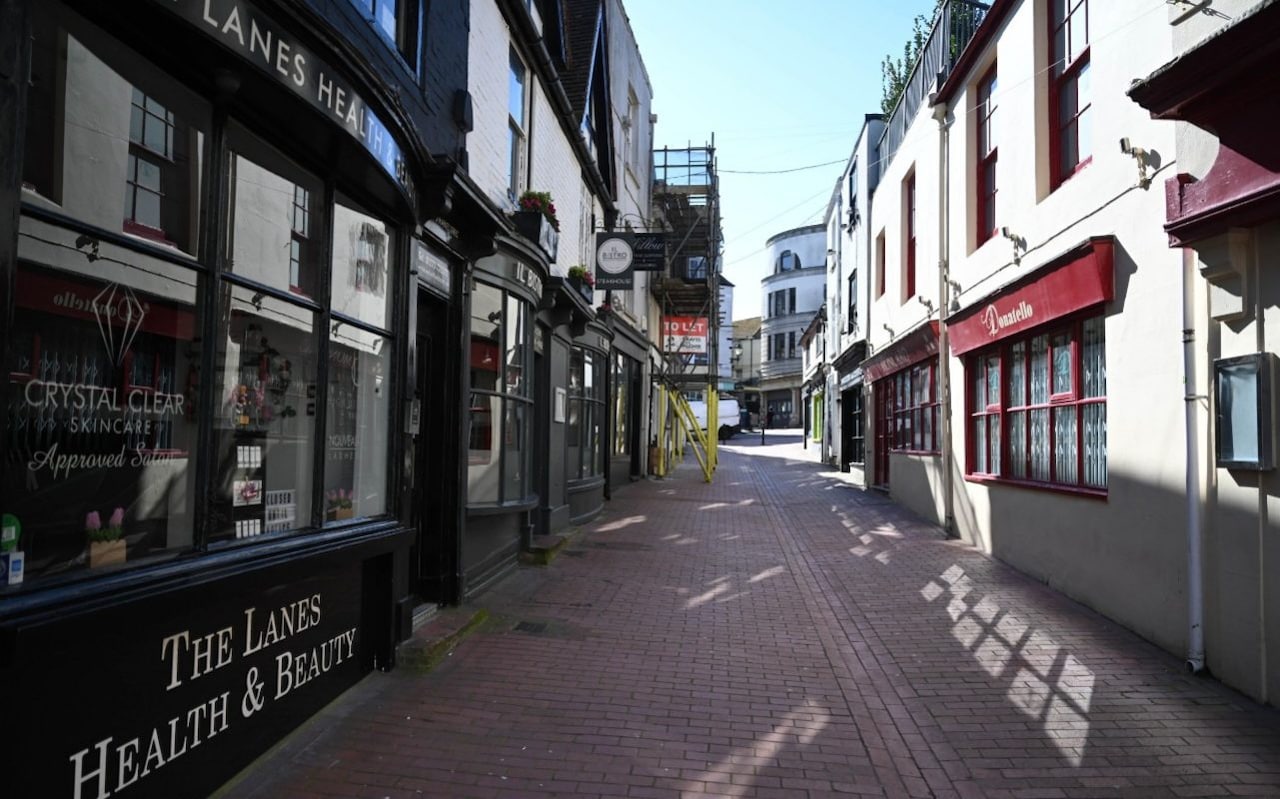 Boris Johnson has announced that shops will follow pubs, restaurants and cinemas in being shut in a bid to stem the outbreak of coronavirus.

But some essential shops will remain open. Here’s our guide to which shops are staying open and which are being locked down.

What essential shops are open?

What shops will be forced to close?

Shops deemed non-essential will now shut. These include shops selling clothing, books and electricals, as well as hairdressers, bed and breakfasts, and markets, whether they are indoors or outdoors.

What happens to shops that don’t comply?

The Government said that shops which open in defiance of the ban could be prosecuted by trading standards officers.

Yes, for collection and delivery orders only. Restaurants are closed. You can also use online services such as Deliveroo and Uber Eats to have food delivered to your home.

Which high-street shops are affected?

A number of well-known shops across a variety of industries have already announced they will be shutting their stores. These include Ikea, Costa Coffee, John Lewis, Pret, Next Itsu, Subway, McDonald’s and Nando’s.

This is some grey area, however, and some stores have vowed to stay open. Sports Direct had said it will not close stores, arguing that as a retailer of cut-price sportswear it was “uniquely well placed to help keep the UK as fit and healthy as possible”.

Mike Ashley, who owns Sports Direct and Evans Cycles, said his companies can provide equipment for exercising at home while gyms remain closed. As a bicycle shop, Evans Cycles is exempt from the shut-down.

Why do shops have to close?

As with pubs, restaurants and other places of social activity, the Government wants to stop any chance the virus has of spreading  between people, particularly people in groups.

Shops can help the virus to spread because it can live on surfaces for some time – so the items you pick up in the shop could be carrying the virus; you could then become infected yourself or pass it on to someone else. Scientists say that closing shops greatly reduces the risk of spreading the virus.

If fewer people get infected, there will be less strain on the NHS and more lives can be saved.

Read more: What does the UK lockdown mean for you?