What is a private test and how can I get one? 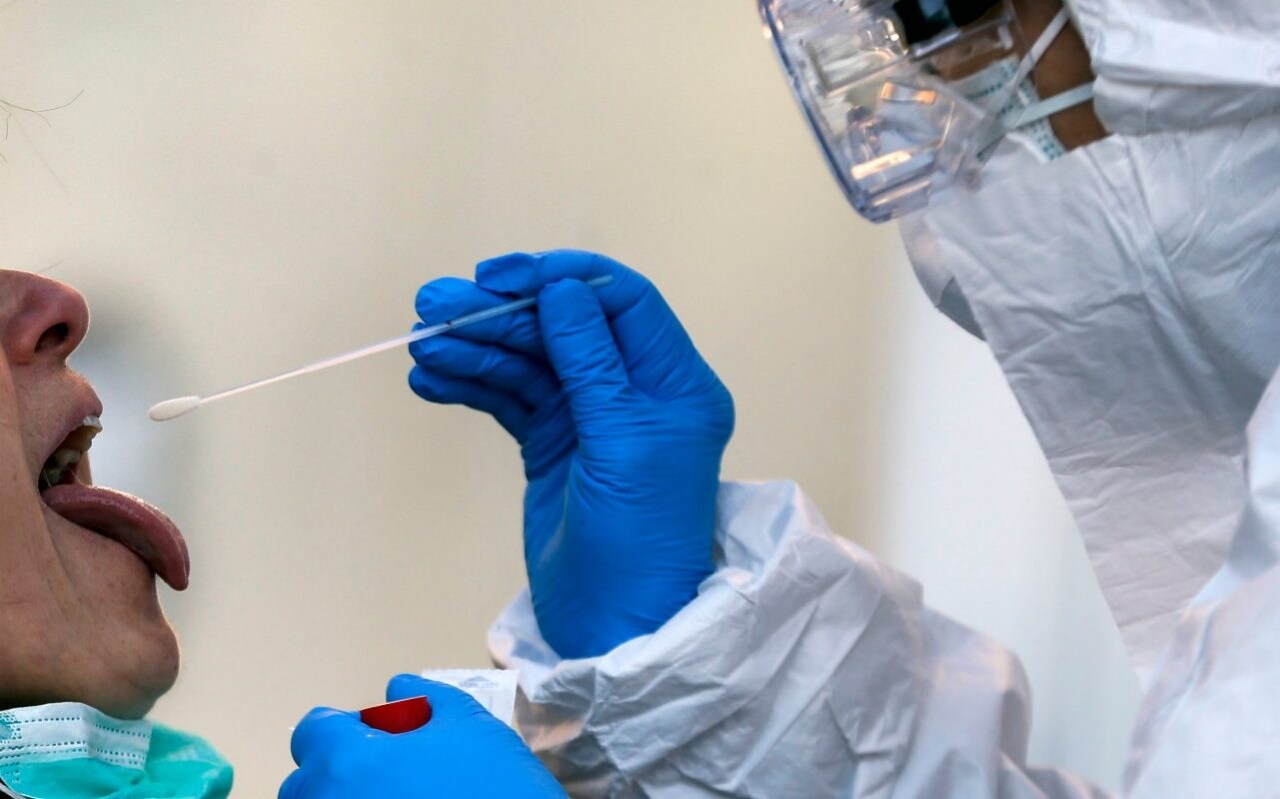 With growing frustration at the Government’s failure to begin testing anyone other than front-line NHS staff and those already ill in hospital, people are looking for an alternative. As more key staff self-isolate, possibly unnecessarily, some are turning to mail order tests to get the all-clear.

How do I get a test and how much do they cost?

Several private clinics and laboratories offer home kits. Summerfield Healthcare offers one of the cheaper tests, from £199 to £299. The Private Harley Street Clinic sells a home test kit for £395 which also covers nine other respiratory viruses, including flu.

Some have been accused of this, but they say the cost is driven by the rising price of components, delivery, packing and distribution. Dr Mark Ali, of the Private Harley Street Clinic in London, has taken orders for more than 7,000 tests at £375 each. He says he has donated 100 tests to the NHS and rejects the accusations of profiteering, saying he is offering a badly needed service.

Summerfield Healthcare raised the price of its home delivery testing kits from £149 to £249, citing increased demand and supplier costs.

How do they work?

Mail order services provide a throat and nasal swab, which are sent to a laboratory for analysis. Most tests are based on the detection of small amounts of genetic material specific to the virus, using a method called polymerase chain reaction. These can take several days to provide a result, although it is hoped that new technologies will speed this up.

Alternatively, small proteins (antigens) can be detected which provide a rapid but less accurate answer.

How many are available now?

Several labs that offered private tests during the initial days of the outbreak are now starting to supply the NHS, creating a backlog for private users.

AlphaBiolabs, Cheshire, said it had received hundreds of orders from employers to test their workers, “to keep supply chain businesses operational”, but that it had decided to supply all initial stock to the NHS at cost price.

How long before I get a result?

Results are promised within days of receipt of a sample, though in some cases customers are advised that the high volume of requests means there may be delays. Randox Laboratories in Co Antrim is understood to be increasing its capacity so it can process 5,000 tests a week.

Public Health England advises against “rapid, at-home tests”, as there is “little information” on their accuracy or “suitability for diagnosing Covid-19 in a community setting”. It warns it is not known if either a positive or negative result from these tests is reliable. It has begun evaluating a number of commercial tests but has yet to approve any.

There are also warnings that unlicensed and even unsafe tests could flood the market as fraudsters cash in.

Will employers accept the results of a private test?

Many employers are understood to be cautious of them, given the questions over reliability and risk of a “cleared” member of staff passing it on. Edwin Morgan, of the Institute of Directors, says: “PHE hasn’t been advocating the use of home testing kits, and directors will be taking their lead from official guidance. Employers have a duty of care and will also be trying to be as responsible as they can to help prevent the spread of the virus. Inevitably there will be grey areas, and companies will have to make what they consider to be the best decision in these very difficult circumstances.”