What we can learn from the world’s super-isolators 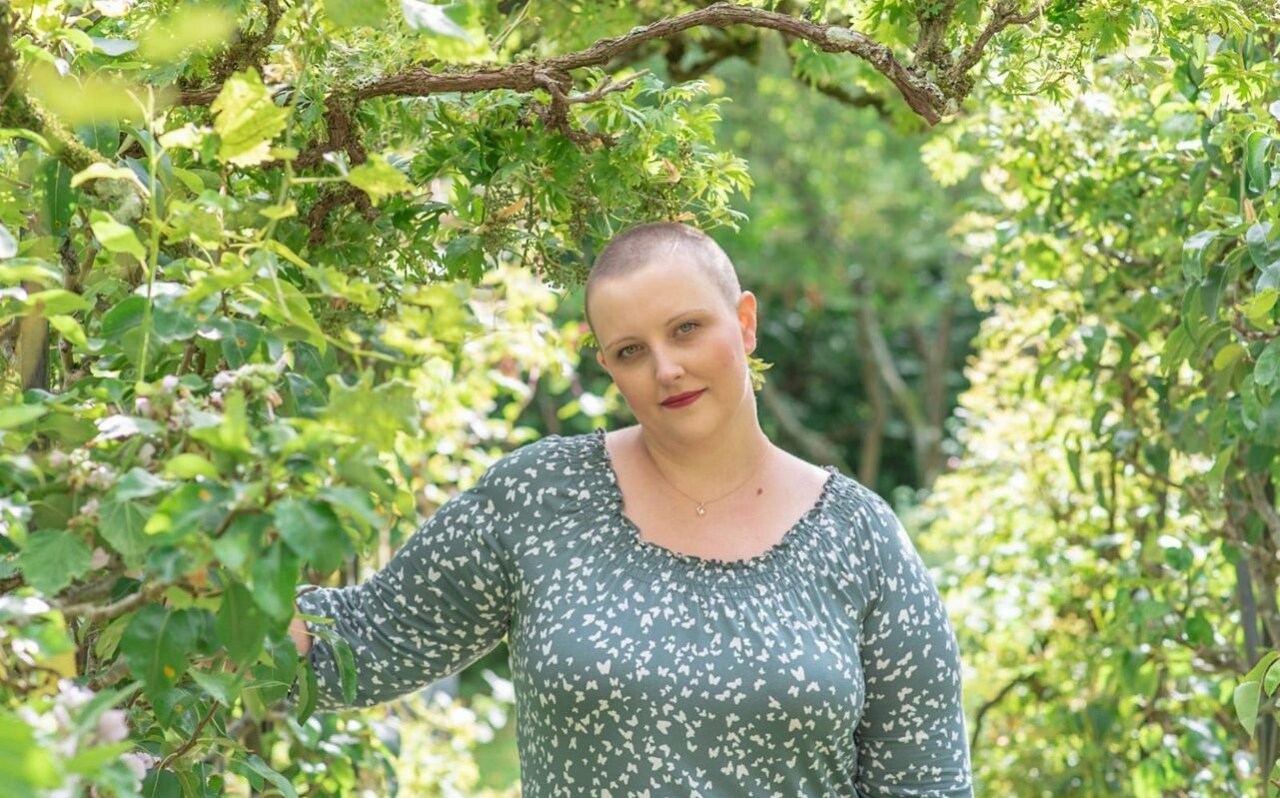 When the country was put into extreme lockdown on the 23 March, researchers at the University of Sheffield and Ulster University reported a steep rise in depression and anxiety just one day after the lockdown was announced.

Two weeks later and many more of us will be struggling with loneliness, anxiety and the resulting depression.

Yet there are some people who even before the Coronavirus hit were practising isolation in order to protect their health. Elspeth Cowper-Andrew was diagnosed with cancer last July and has “pretty much been self-isolating ever since. My friends joke that I’ve become a pro!”

The 27-year-old, who lives alone in Cheltenham, recently finished her last round of chemotherapy for Hodgkin’s Lymphoma.

“This type of cancer depletes your white blood cells, so you can’t really fight infection, and unfortunately the chemo does exactly the same,” says Cowper-Andrew, explaining why she has to be extremely careful.

Her lockdown life has already been eight months and counting – and she’d been on the verge of finally being able to return to normality, with her chemo finished and springtime usually bringing a reduction in infectious bugs.

“Obviously now with coronavirus, that’s not happening,” she says. “But I’ve done eight months, I’m sure I can do another 12 weeks, or whatever they’re saying. I’m quite used to it now.”

It was “difficult” at first – especially living alone, her mum six hours away in Scotland, being used to working full-time in an office, going out with friends and singing in a choir. After her diagnosis, all that stopped.

“It was a big shock. I was in denial for a little while and I did get a few infections. I quickly learned,” Cowper-Andrew says.

She also learned, with time, to embrace her isolated lifestyle.

“I kept myself busy. We all say we don’t have time to do things we really want to do – well here’s your opportunity,” Cowper-Andrew declares. “I got my sewing machine out, I did some sketching, did cross-stitching, read books. If you have to isolate for a few weeks, see it as a chance to do something you really want to do.

“It does give you a new perspective,” she adds. “Maybe we should just put the phones down, turn the TV off and spend some time doing things we really want.”

Cowper-Andrew acknowledges technology plays a starring role in her healthy isolating – friends checking in, FaceTime with her mum and gran. She’s found “amazing” support through charities too, particularly Lymphoma Action, and hopes to “give back” in the future.

“Obviously people are going to suffer being stuck inside but it doesn’t mean you can’t communicate. I think people have got it in their imagination that they’re going to be shut off from the world, but it’s not quite like that,” she adds.

For Emma Vogelmann, who lives in Royston with her parents and sister, online connections have been a lifeline for coping with isolation.

“I was in hospital for three months, on a ventilator. It was touch and go,” she recalls.

“It’s definitely made me hyper-aware of everything with coronavirus. I made the decision to self-isolate before things got as crazy as they are now.”

The “emotional isolation” is what she finds the biggest challenge. “I have really great colleagues and really enjoy being at work, so when I’m not there, I miss the interaction,” says Vogelmann.

“What’s really helped is making sure we don’t lose that friendly communication, so it’s not just work stuff but emailing with lighter conversation too, and we’ve got a WhatsApp group.”

This applies to personal friendships too. “Because the disabled community spend so much time at home compared to many people we have become very good at maintaining friendships online,” says Vogelmann.

“One of my absolute best friends, I met online through the young disabled persons network, Trailblazers. We’ve only met in person once yet we’ve been best friends a couple of years now and text almost daily. You get really good at building those friendships and really valuing those connections. It’s about making the most of technology.”

Technology can obviously fill other voids too: “I like to have music, or an audiobook or podcast on. You could be absorbing information, or just hearing other people’s voices in the background can be helpful,” Vogelmann says.

For Martin Baum, 60, diagnosed with Multiple Sclerosis (MS) almost 40 years ago, making peace with the more isolated and ‘invisible’ aspects of chronic illness has been a long road.

Although MS is among the conditions that could put sufferers at higher risk of Coronavirus – his previous self-isolating episodes have been more about the wider impact of his diagnosis.

The writer, who lives in Hemel Hempstead with wife Lizzy, 68, found it particularly tough in the early days. “I’d lost the sight in my right eye, I wasn’t feeling great. I ended up being in hospital for weeks. Afterwards, I ostracised myself and wouldn’t accept help,” he says.

This was before he’d met Lizzy. A “very kind” cousin eventually coaxed him from his flat – but Baum got as far as a nearby wall and “just sat there. I remember being totally overwhelmed. The world suddenly felt too big. I had to go back inside.”

This was before everyone had the internet, but Baum isn’t convinced he’d have engaged with it even if it had existed, as he was “on such a downer”.

Today, in a much healthier place, he is very engaged with the online world – and it’s proved immensely therapeutic.

“There have been various times where I’ve been overwhelmed by MS, where I can’t drive and don’t have that independence. Having a very understanding wife has certainly changed my mindset though. And it might sound trite, but what’s really helped me is becoming less self-absorbed,” he says, admitting for a long time he struggled to accept his diagnosis.

Blogging about MS provided a chance to reflect, and using his experiences to help others became transformational – something he says could be especially useful as more and more of us find ourselves dealing with isolation right now.

“I write for a range of MS organisations now,” adds Baum, who also shares his writing on his own website (martinbaum.co.uk). “I try to be very honest in my blogs – my wife used to say I was revealing too much – but it’s not about being on a downer, it’s about owning all the stakes.

“I know now that when one door closes, another one opens. I’ve got enthusiasm for life and I want to help other people find the same.”

Now, self-isolating is something he knows he can “survive” – but he acknowledges it’s presenting a lot of challenges for people.

He’s already noticed communities starting to rally together and look out for one another.

“What is the best way of getting through it? Positive thinking,” says Baum. “Instead of blaming the world, it’s about taking responsibility and doing what we can for ourselves and each other.”