When will UK coronavirus deaths drop to zero? 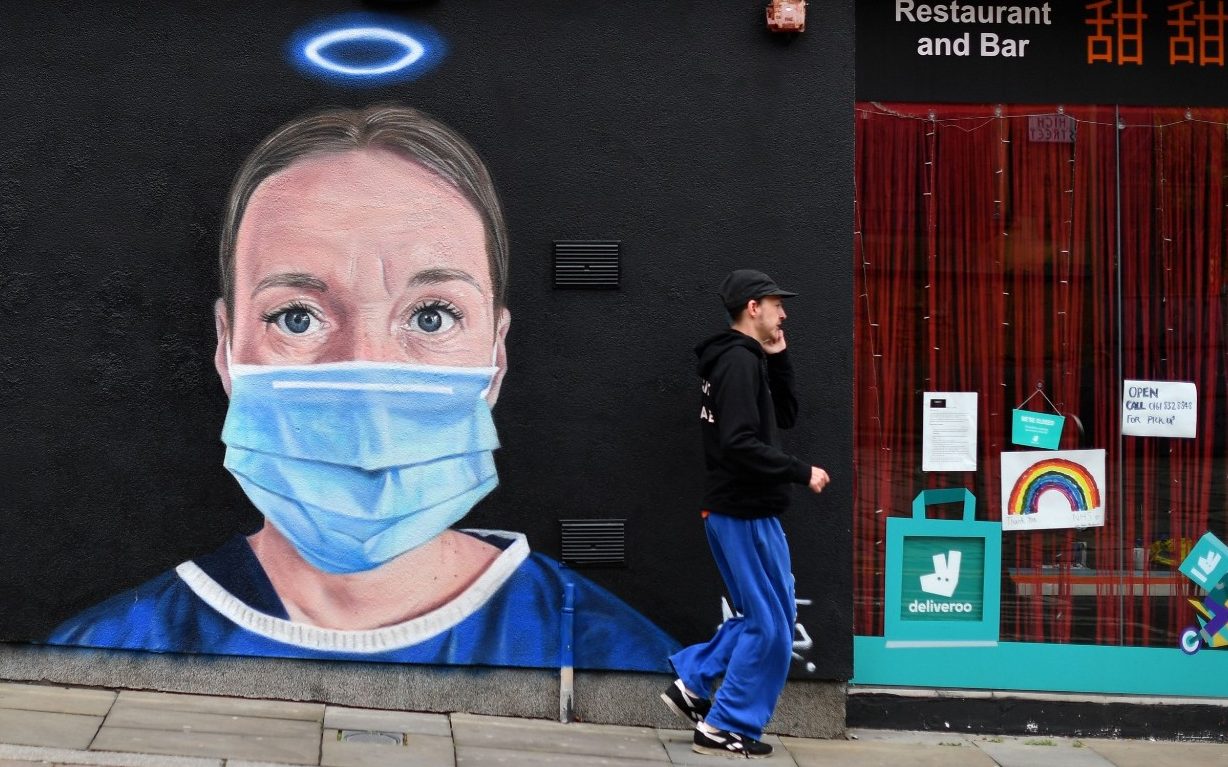 However, an overall zero figure for Britain is more difficult because the devolved nations have been following their own paths and are on slightly different trajectories.

On June 8, Scotland reported its first day without any coronavirus deaths since the lockdown began on March 23, but by June 13 the number had risen to five. On May 26, Northern Ireland also reported no deaths for the first time since March 18 but, likewise, its numbers have since risen.

Wales has yet to hit the zero deaths milestone, with many cases still present in the north, while England is still in double figures.

Dr Jason Oke, a senior statistician at the Nuffield Department of Primary Care Health Sciences at the University of Oxford, who has been crunching the numbers each day, said:  “The last time we looked at the ONS data [England and Wales], deaths were falling at around 11 per day.

“At the last count there were 188 deaths on May 29. Now, you could extrapolate that but it is fraught with problems.

“On Tuesday, the ONS will revise the figures for the end of May, which could well mean the 11 day figure is revised downwards and the new data may also show a slower trend.”

Government data also shows that 392 people are on ventilators in Britain, and there are around 500 new admissions each day across the UK.

“Even though the proportion of people hospitalised with Covid and dying from Covid seems to be declining, this suggests the death figure may remain above zero for some time to come,” added Dr Oke.