Who are the key figures behind the team working to increase coronavirus testing? 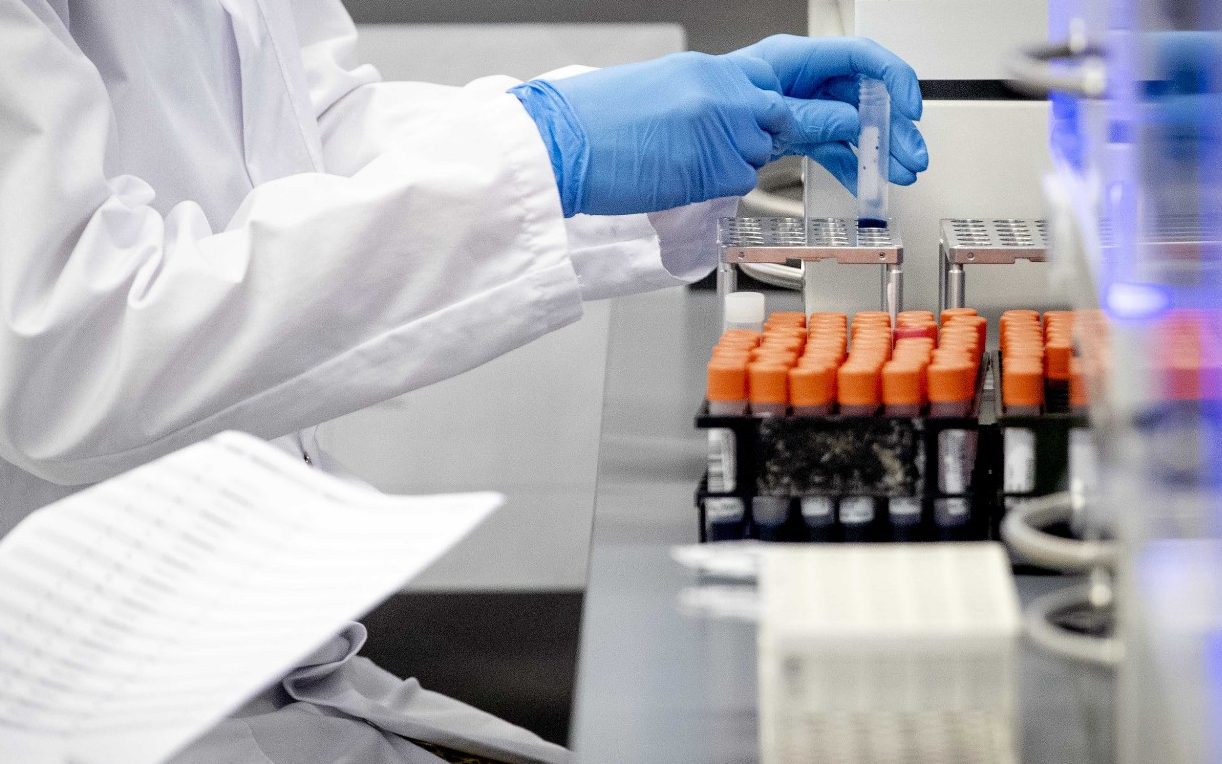 “You can fit my public health credentials on a postage stamp, but this is what I want to do for the next number of years because it matters so much,” Duncan Selbie told The Lancet in 2013, as he became the founding Chief Executive of Public Health England (PHE).

Mr Selbie was born in Dundee. His mother died when he was 13 years old and, by 15, he had left school with few substantial qualifications. He took a job as a clerical officer in the NHS at North Tayside and worked his way up the career ladder, taking in catering, engineering, community services, family planning and care of the elderly.

After, he became Chief Executive of Brighton and Sussex University Hospitals, the regional teaching hospital for the south east of England.

Last weekend, he developed coronavirus symptoms and has been self-isolating. He once said that “isolation in the elderly affects quality of life to the same extent as smoking 15 cigarettes a day.”

On March 20, he said: “Ensuring we ramp up our ability to test more potential Covid-19 cases is a critical part of the contain-delay-research- mitigate strategy,” and re-affirmed the Prime Minister’s plan for 25,000 tests a day.

In his latest blog post, he made no mention of testing.

Key responsibilities of the Medical Director include ensuring the prevention and control of infectious diseases and ensuring effective planning and responses to public health emergencies throughout England.

Professor Doyle qualified as a doctor and has worked in senior roles in the NHS and Department of Health and Social Care as well as in the academic and independent sectors. Between 2013 to 2019 she was London’s regional leader for Public Health England and was Statutory Adviser to the Mayor of London. She took up her current role last year.

Earlier this month, she told the health select committee that finger-prick home tests would be available very soon. “We expect that to come within a couple of weeks, but I wouldn’t want to promise on that,” she said.

It was “critical to understand what is going on and allow people to return to work”, she stressed, arguing that self-testing is not new and is well understood by the public, with routine tests available, such as the pregnancy test.

“The intention is to allow people to do as much of this as they validly can. It is by far the most efficient way, if the technology will support it,” she said.

Last Wednesday, Professor Peacock told MPs on the science and technology committee that a home test to detect antibodies indicating somebody has had Covid-19 was being evaluated and would be available this week.

If they proved effective, she said, “people will be able to order a test or go to Boots to have their finger-prick test done”. she said.

Government advisers later cautioned that the test might not be ready so quickly.

“I do not think – and I want to be clear – that this is something we’ll suddenly be ordering on the internet next week,” Professor Chris Whitty said.

Having worked as an academic in microbiology in the United Kingdom and South East Asia for the last 25 years, Prof Peacock has trained 22 Ph.D. students and published more than 400 scientific articles and book chapters.

The Director of the National Infection Service is responsible for leading on the development of the PHE infections strategy; directing PHE’s response to infectious disease outbreaks, and ensuring a strong focus on the use of sequencing in diagnosing and managing infectious disease.

Prof Peacock is also Professor of Public Health and Microbiology at the University of Cambridge.

One of the earliest advocates of mass testing for coronavirus, Prof Cosford announced more than a month ago that tests for coronavirus would be increased to include people displaying flu-like symptoms at 100 GP surgeries and eight hospitals across the UK.

The tests were supposed to provide an “early warning” if the virus is spreading, and he warned of the dangers of possible community transmission.

On March 2, with still just a small number of cases, he said that coronavirus is “highly likely” to be widespread and we have to “do everything” to stop it.

Prof Cosford has made far fewer public appearances since then.

As Emeritus Medical Director, he provides professional advice to the chief executive and the leadership team, particularly on global public health and the NHS’s contribution to prevention.

As Chief Operating Officer, Mr Gleave is responsible for the overall delivery of the agency’s services to partners in the public health system.

He was instrumental in PHE’s plans to build a new science hub in Harlow, Essex. The site will be the national centre for Public Health England’s research, training and administrative functions.

“This landmark decision is one of the most important not just for PHE but also for the nation’s health. It allows us to build on the incredible work we already do to deliver some of the best public health science in the world,” Mr Gleave said in 2018.

“Every year we face new challenges both at home and abroad and the public should rest assured that this decision will see us even better prepared to tackle these head on.”

But, facing the biggest health pandemic in 100 years, the £400 million centre is still five years off being ready.

Previously chief executive of the Royal United Hospital, Bath and Director of Programmes and Patient Experience at NHS South of England, Mr Gleave joined PHE in January 2013. He has not spoken out publicly about testing for coronavirus.