Who is a key worker? Coronavirus schools shutdown explained 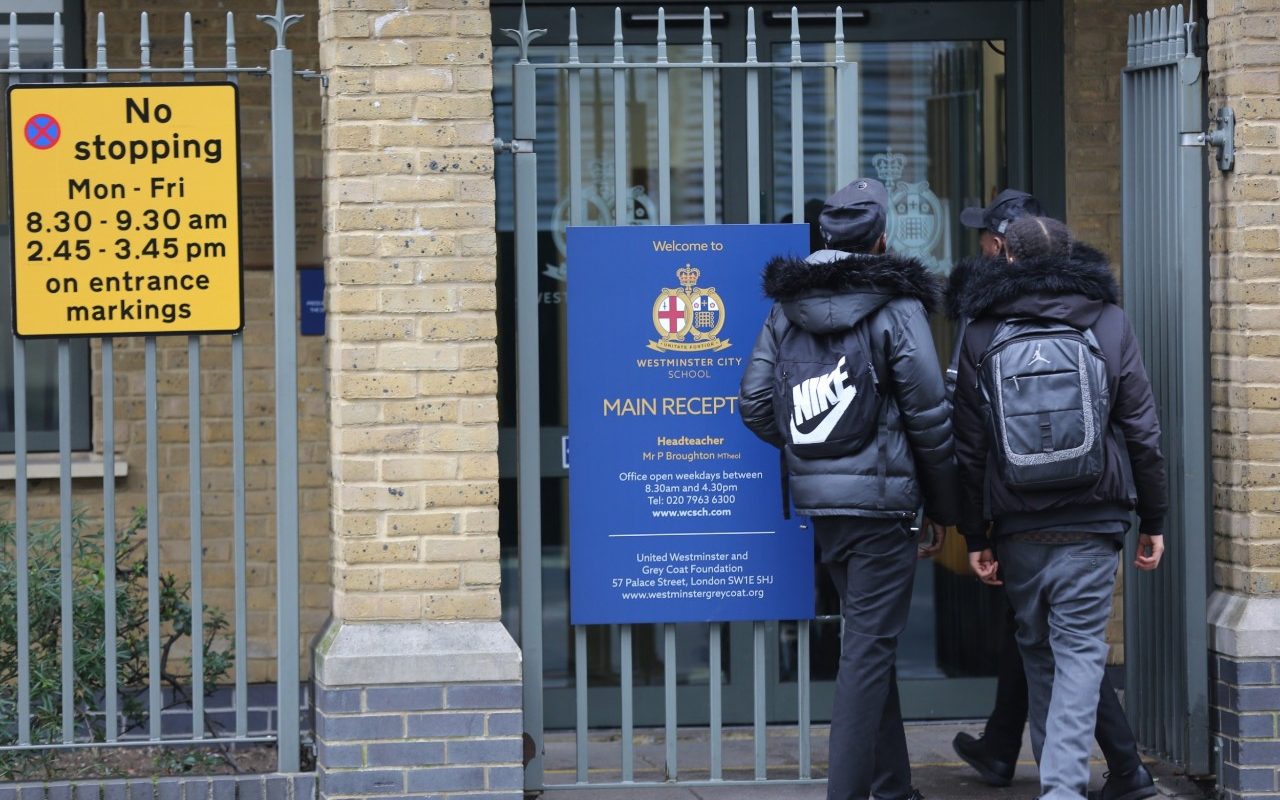 The Government has announced that schools will close except for the children of “key workers”. But who is a key worker?

Gavin Williamson, the Education Secretary, has promised to release a full list of roles that the Government considers to be “key”, but this has not yet been published.

So here’s what we know so far.

Who are key workers?

Key workers are people whose jobs are vital to public health and safety during the coronavirus lockdown. Because their work is so vital, the Government is keen to ensure that they are able to carry out their jobs with as little restriction as possible. This includes being able to put their children in school and use necessary transport links.

The Government has not yet defined the list of jobs, but the list is expected to include:

The list may include other roles, which the Government defines as key workers for the purpose of access to affordable housing, such as: probation officers, some Ministry of Defense staff, local authority admin staff, social workers, and mental health workers employed by local authorities or the NHS.

Can children of non-key workers still go to school?

No, they should be at home and observing social distancing.

Vulnerable children, including those with a social worker, and pupils who get special needs support will be able to stay in school.

Do both parents need to be key workers?

Officially, if one parent is a key worker, the government has asked the other parent to have their child at home. Some Number 10 sources have suggested that only one parent needs to be on the list in order to send their children to school. This is expected to be clarified soon by the Government.

Single parents who are key workers will be entitled to a school place.

Is a dental nurse a key worker?

Some roles within the NHS, such as dental nurse, whose work is not at the frontline of treating the coronavirus may still be considered key workers. However, this may depend on your practice and the type of work you do.

Clearly, there is a grey area over key workers, and it may be hard to enforce restrictions if children of non-key workers are still turning up at school. But the Government is asking people, in extraordinary times, to do everything they can to protect as many lives as they can.

If you do not need to take your child to school because your job is not essential to public health and safety, please try to stay at home.

I’m not a key worker, but can I still use public transport?

The Government is not intending to restrict access to the transport system, though there are a number of closures, particularly in London. However, if you are not a key worker, try to avoid travelling by public transport. Not only does this free up space for vital workers, but you are less likely to catch and spread the virus. If you can, walk or cycle to work. If you don’t need to travel, don’t.