why a warm spring could stop the virus in its tracks 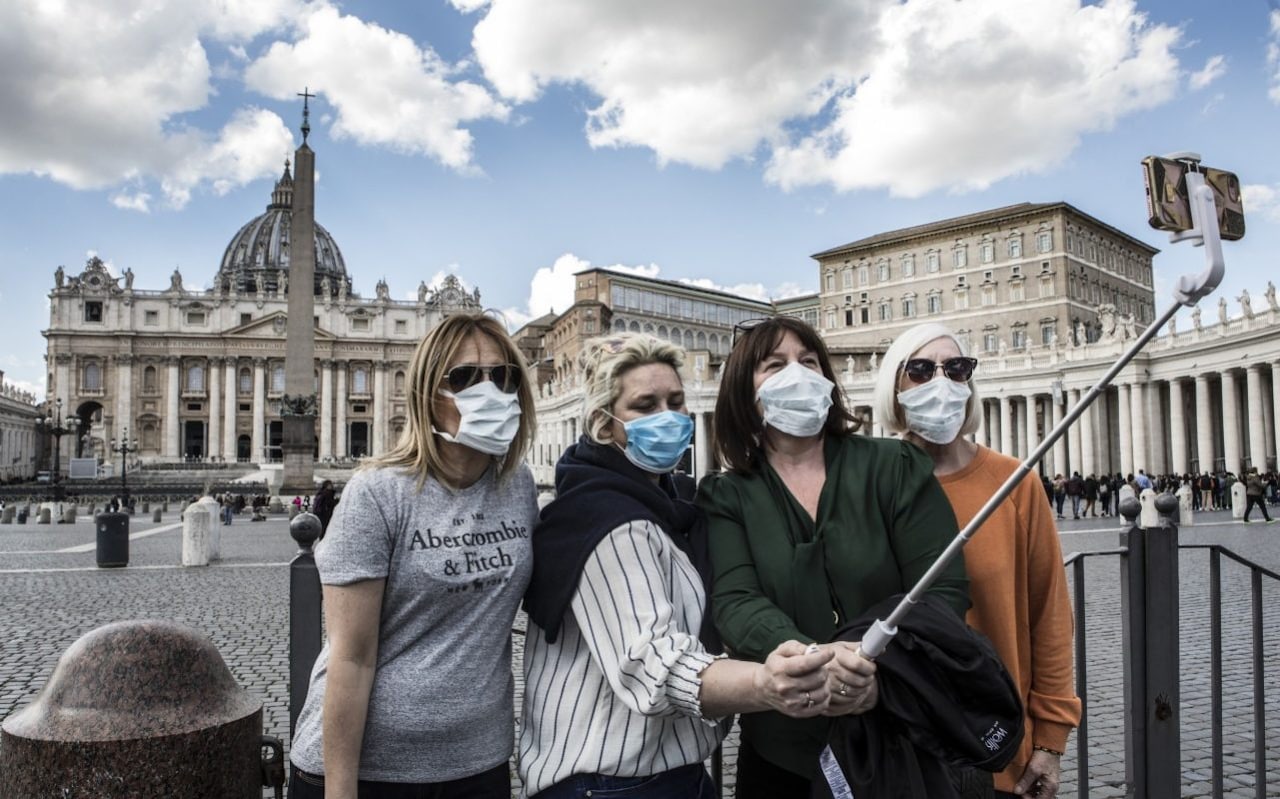 Warm spring weather may help to stem the tide of coronavirus infections, because similar viruses struggle to survive in hotter temperatures.

Although scientists are still battling to understand the new virus, if it conforms to the patterns of other diseases – such as seasonal flu – then a mild March and April could stop the disease in its tracks.

In the Northern Hemisphere, flu season typically begins in October and peaks between December and February, although some cases can last until May.

Flu survives better in cold weather because it has a fatty protective coating which degrades when it is warm. While the melting of the coating allows the virus to invade the warmth of the body, it dies if the casing disintegrates outside.

One study by Harvard University showed at 43F (6C) in dry weather, flu on a surface survived for more than 23 hours, but at a temperature of 90F (32C) it was dying within an hour.

And bright sunlight can quickly heat up surfaces beyond 90F even if the outside air temperature is lower.

Warmer weather also leads to less people huddled together indoors, so the virus has less chance to jump from person to person.

Experts are expecting cases of coronavirus to peak in April, and Chief Medical Officer Prof Chris Whitty has said that warmer weather may slow down the rate of transmission.

Professor Mark Jit, who works for Public Health England (PHE), has also said that the virus may not be as active in the summer.

Weather forecasters said that a ‘warmer-than-normal’ three months from March to May is 11 times more likely than much-colder-than-average, with the possibilities of 73F (23C) highs by next month.

Many experts believe that coronavirus will become endemic in Britain like flu, but will be seasonal, and will become less deadly as people begin to build up an immunity to it.

Vaccines may also be ready in time for the next significant outbreak next winter if human testing over the next few months is successful.

Dr Michael Skinner, Reader in Virology, Imperial College London, said: “My considered opinion is that its physical nature means that it will probably become seasonal when it eventually settles down to the normal patterns of transmission we see for the other human respiratory coronaviruses.

“That does not mean that it will follow seasonal dynamics during the larger epidemics we are currently beginning to see in some countries – there may be just too many people infected so that most transmission is short range and less subject to environmental constraints.

“It’s also worth appreciating that flu shows seasonal dynamics in the temperate regions of each hemisphere but is not seasonal in tropics/sub-tropics (where humidity might benefit the virus and where seasons are far less evident, at least in terms of temperature).”

“Coronavirus is likely to be here to stay with us,” he said. “Though, the fatality rates would be expected to go down as an increasing proportion of the population is being exposed and builds up immunity to the virus.

“The extent to which its incidence would follow seasonal patterns similar to those seen in seasonal influenza is difficult to predict.”

The Met Office three-month forecast said that the chance of average temperatures falling into the warmest categories was around 55 per cent while there is just five per cent chance of severe cold.

“The probability average temperatures fall into the warmest of our five categories is around 55 per cent. The coldest category is less than five per cent.”

The Weather Outlook forecaster Brian Gaze said: “Computer models show 23C highs are expected by the second half of April.”