Why are so many people from BAME backgrounds dying from coronavirus? 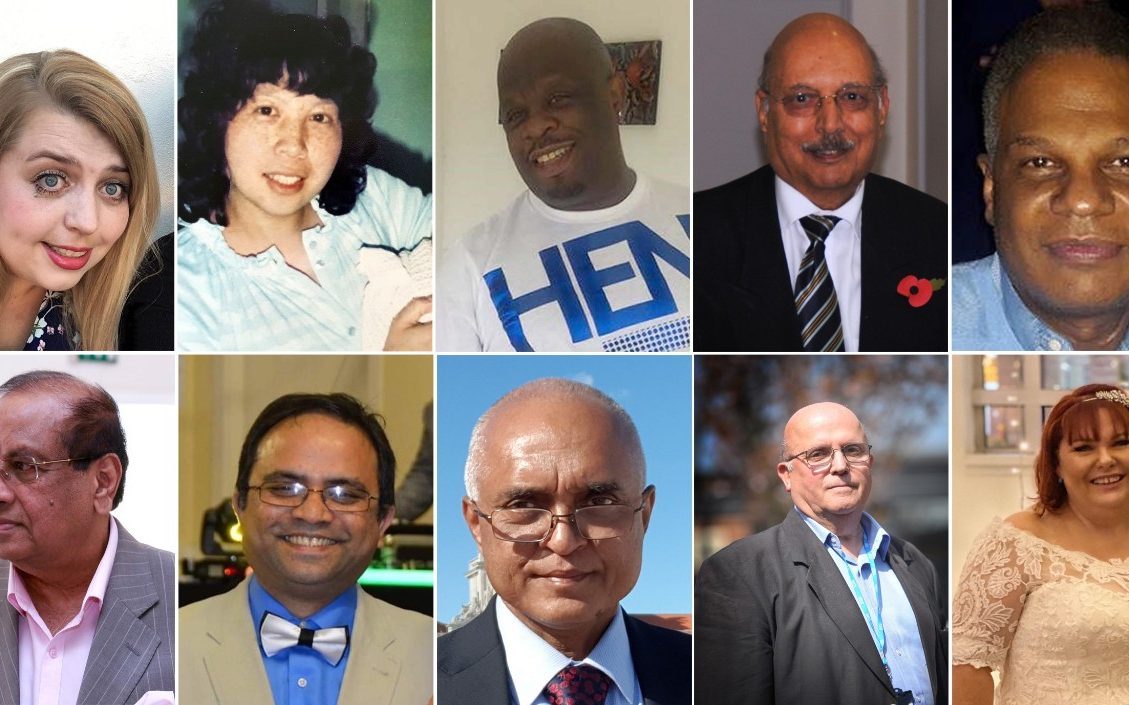 Manjeet Singh Riyat, who was the United Kingdom’s first Sikh A&E consultant, died on April 20. Mr Riyat was described as “instrumental” in building emergency services in Derbyshire over the last two decades, and was widely respected across the NHS.

Bhai Amrik Singh, the Chair of the Sikh Federation (UK) said: “Manjeet had spent most of his life helping others as an A&E consultant, from treating the sick to training junior doctors. Something very much in line with his faith principles of being a devout Sikh.”

“This is a true tragedy, as another frontline NHS worker falls victim to this deadly virus. His death comes as a huge loss to the Derby & Burton hospital, wider NHS family and to the whole Sikh community.”

“The limited data available and images of those who have passed away suggests Covid-19 is disproportionally impacting on Sikhs and wider BAME communities.”

Dr Chaand Nagpaul, British Medical Association (BMA) council chair, welcomed the review into BAME deaths, but stressed it must be informed by real-time data to understand why the virus appears to be disproportionately affecting BAME communities and healthcare workers.

“This must include daily updates on ethnicity, circumstance and all protected characteristics of all patients in hospital as well as levels of illness in the community which is not currently recorded,” Dr Nagpaul said.

“The government must send a directive to every hospital telling them to record the ethnicity of patients who are admitted and succumb to COVID immediately.”

Why are there more BAME coronavirus patients?

Black, Asian and minority ethnic patients are shown by new data to face a disproportionately high risk of death from coronavirus.

Black men and women are more than four times more likely to die a coronavirus-related death than white people, new analysis by the Office for National Statistics (ONS) has suggested.

Black males in England and Wales are 4.2 times more likely, while black women are 4.3 times more likely to die after contracting the virus, after accounting for age. eople of Bangladeshi and Pakistani, Indian, and mixed ethnicities also had an increased risk of death involving Covid-19.

A study released on May 1 by the Institute of Fiscal Studies has shown that people of black African origin are three times more likely to die of coronavirus in the UK than white Britons, with deaths among those of Pakistani heritage 2.7 times as high.

Of the 13,918 victims who tested positive in hospital up to April 17, 16.2 per cent of these were of BAME background. BAME communities make up around 13 per cent of the total population.

The first 10 doctors named as having died from Covid-19 in the UK were from BAME communities – a figure that the Labour Party described as “deeply disturbing”.

Some analysts have suggested that the burden of coronavirus falls on poorer communities, in which BAME people are over-represented.