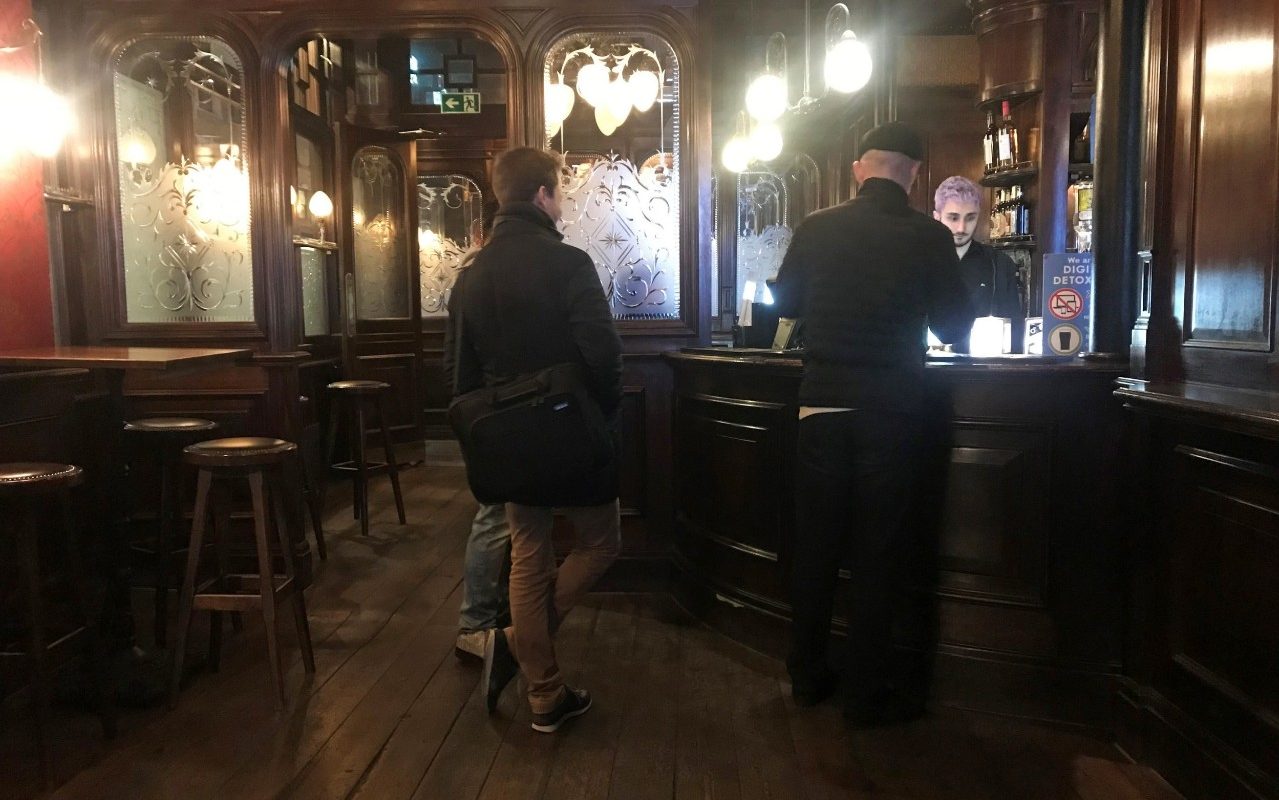 Young people are indifferent to the coronavirus risk and are spreading the virus to the elderly by continuing to meet in pubs and restaurants, the Government’s chief scientific advisor has warned.

Professor  Sir Patrick Vallance called on people in their 20s and 30s to cease mixing in public, saying: “It needs to stop.”

The call comes two days after Boris Johnson, the Prime Minister, announced an unprecedented package of social distancing measures, including a plea to stay at home where possible.

However, unlike in several European countries hospitality venues have not been shut by law and there are no legal sanctions to prevent people from meeting up unnecessarily.

While stressing that all options are on the table, the Prime Minister has so far resisted such measures.

Asked on Thursday whether younger age groups had understood the importance of social distancing for the safety of the wider public, Sir Patrick said: “Unless everybody looks at the measures that have been introduced by the Government on trying to encourage social distancing, unless everybody does that, it doesn’t have the effect.

“So what we absolutely shouldn’t encourage is the idea that young people somehow can ignore it because they’re going to be fine.

“The mixing in pubs and restaurants and so on is really part of allowing the disease to spread. It needs to stop, and it needs to stop among young people as well as among older people.”

His words came as the chief medical officer warned younger generations not to be complacent about their own safety.

Professor Chris Whitty said the vast majority of people in all age groups would recover but it was a mistake for young people who are healthy to think they would “breeze through” the pandemic.

“It is clear that children get this disease much less strongly than adults – I think the data on that is pretty strong now – and it certainly is the case that the majority of those that end up dying, sadly, are people who tend to be either in the later part of their lives, usually quite elderly, or those with pre-existing health conditions,” he said.

“But there are also some young people who have ended up in intensive care or who have ended up with severe disease around the world. I think it’s important that we don’t give the impression that every single person who is young and healthy is just going to breeze through this.”

Prof Whitty also suggested that Covid-19 would be present for the foreseeable future, describing it as “a mistake” to believe the virus was going to disappear.